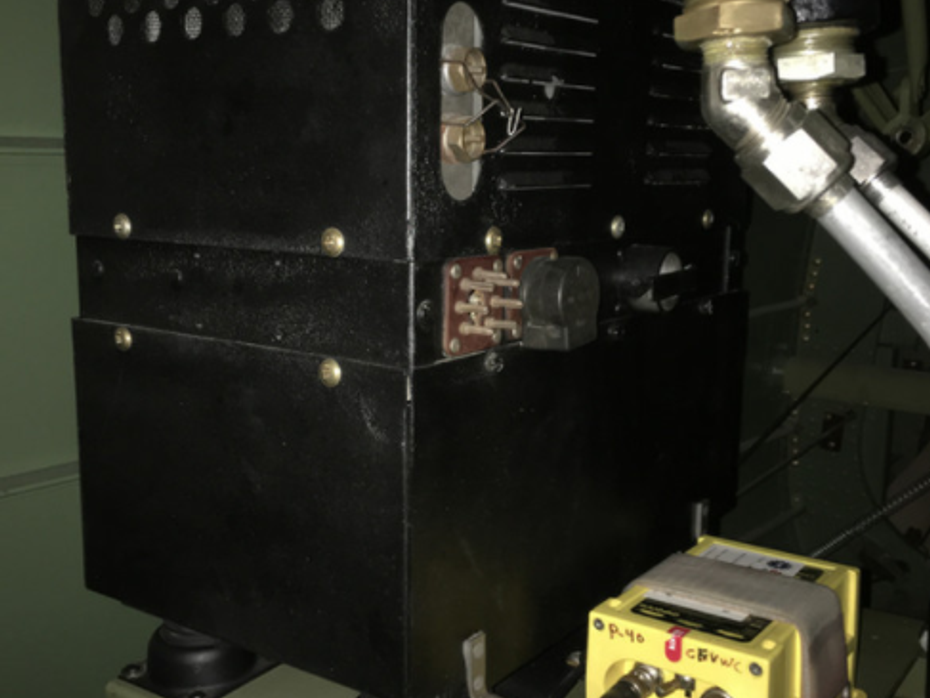 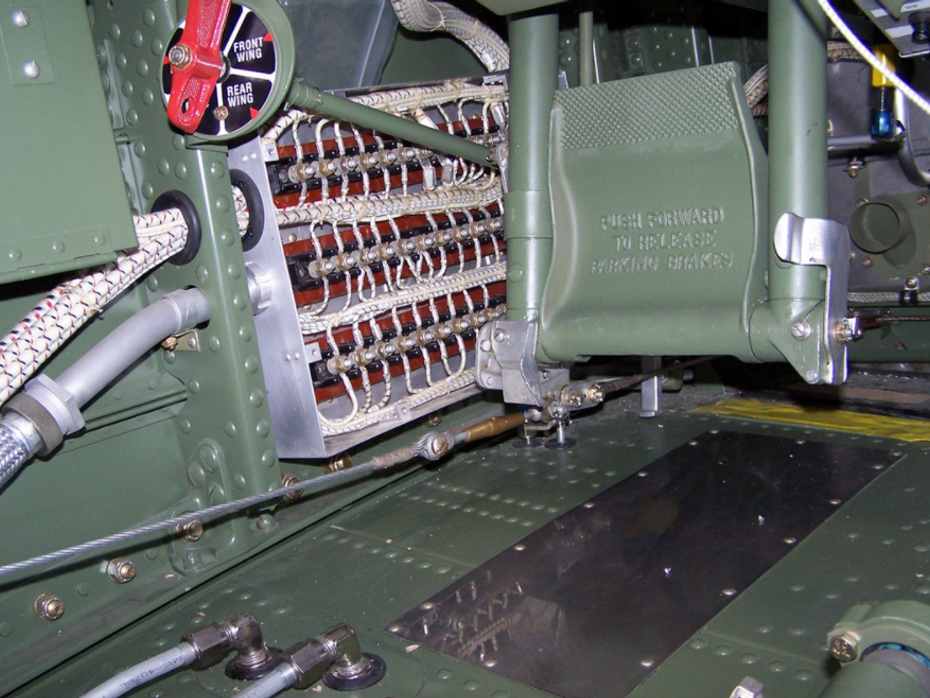 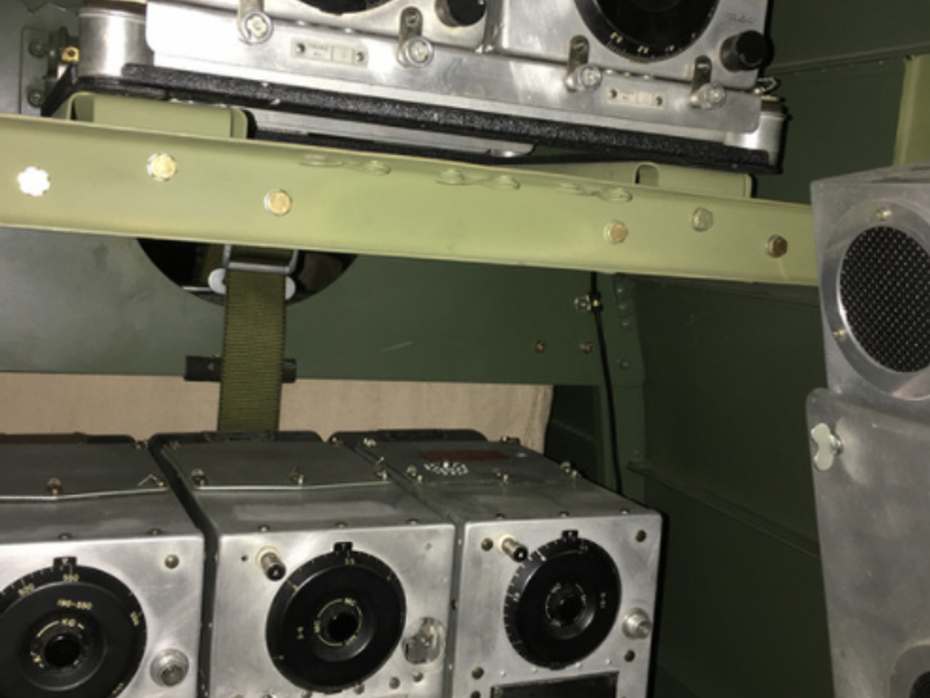 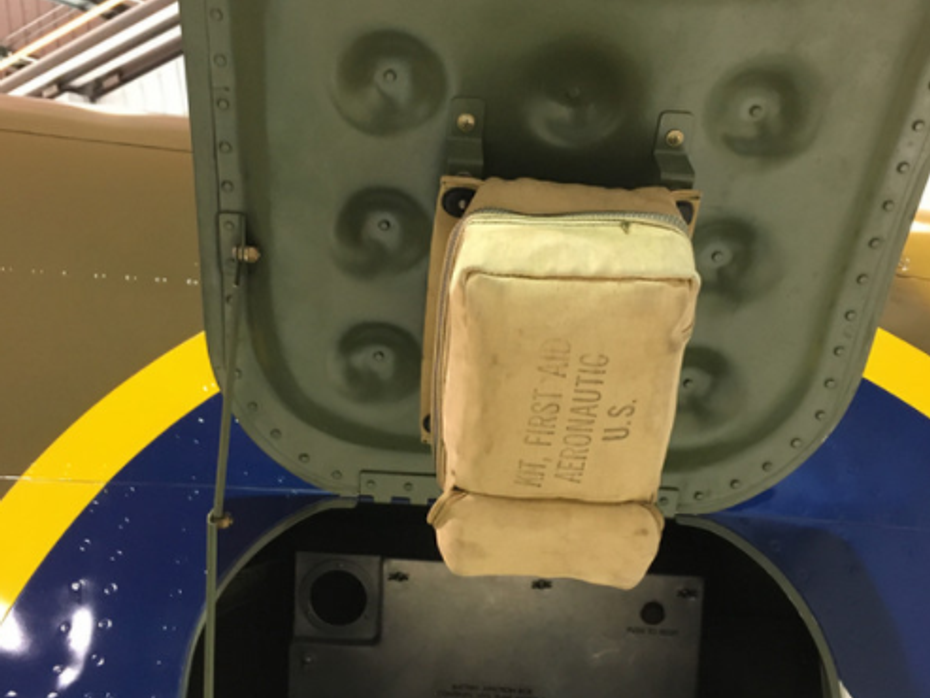 Magnificent P-40N restoration with dual controls. Only 12 hrs on new engine and propeller.

Magnificent P-40N restoration with dual controls. Only 12 hrs on new engine and propeller.

Most know the P-40 as the mount of American General Clair Chenault's Flyng Tigers operating in China against the Japanese at the outset of the war. But, one of the greatest P-40 pilots anywhere was Canada's own W/C James "Stocky" Edwards who flew hundreds of successful Kittyhawk missions with 260 Squadron in the North African campaign. Edwards used his underrated Kittyhawk to shoot down Luftwaffe ace Otto Schulz, one of the most skilled pilots flying a supposed superior aircraft - the Messerschmitt Bf-109F. To honour this great Canadian pilot, the Vintage Wings of Canada P-40 is painted in the exact Desert Air Force markings of Edwards' 260 Squadron Kittyhawk.