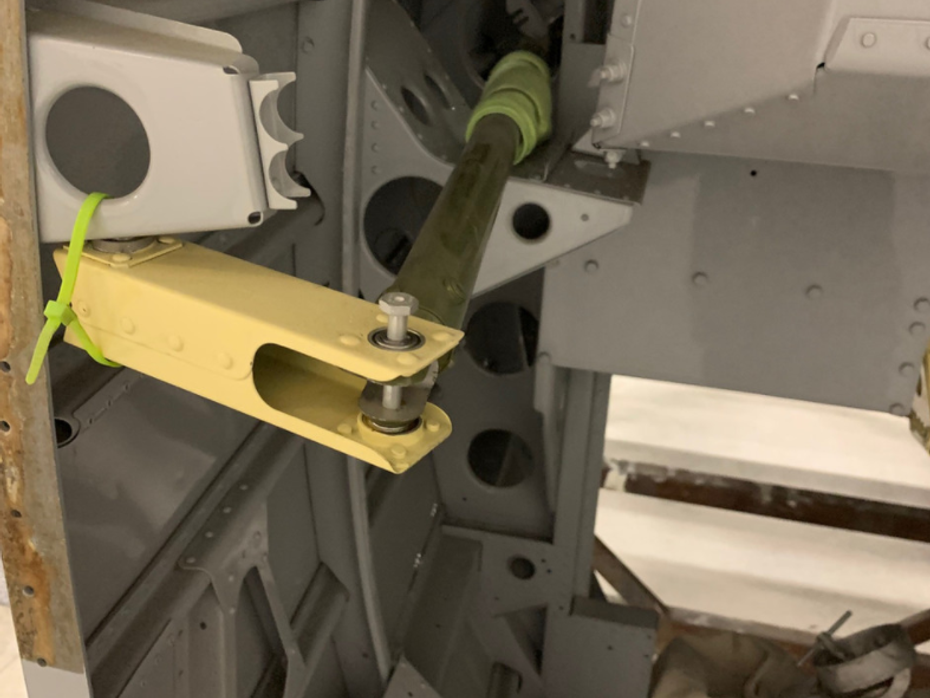 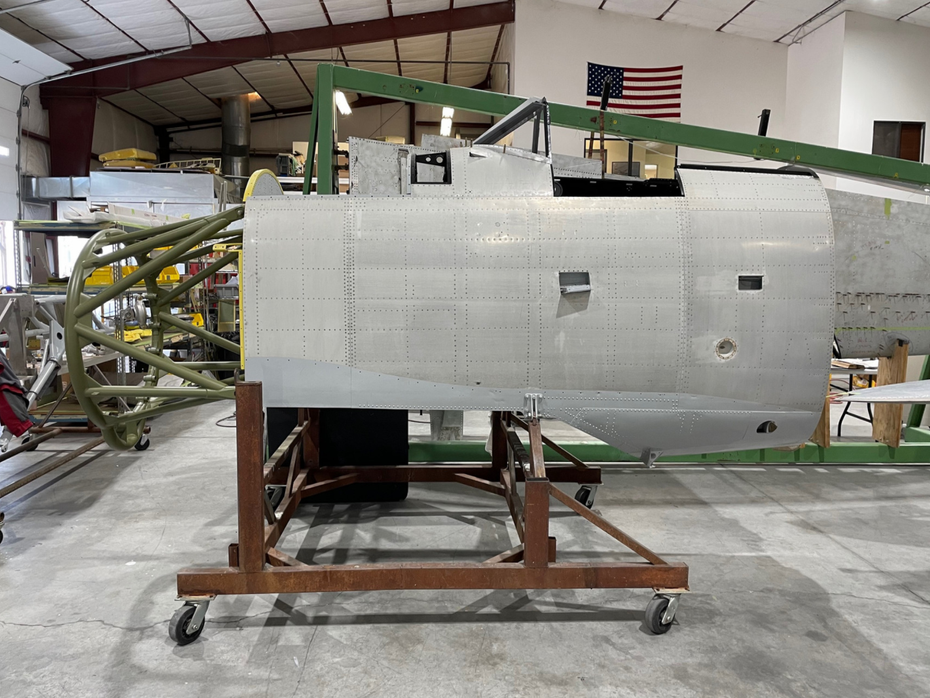 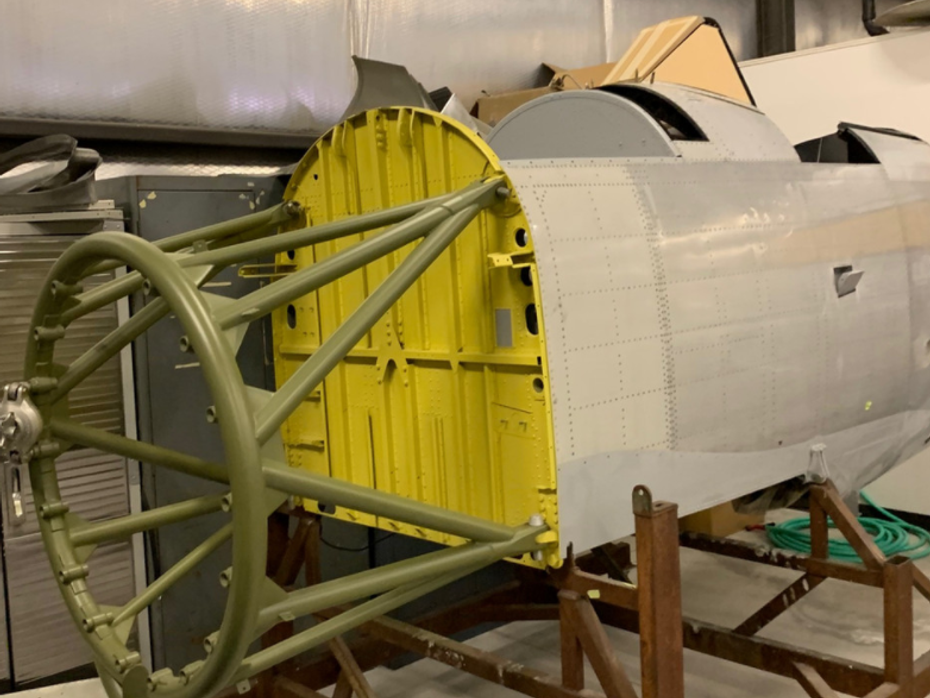 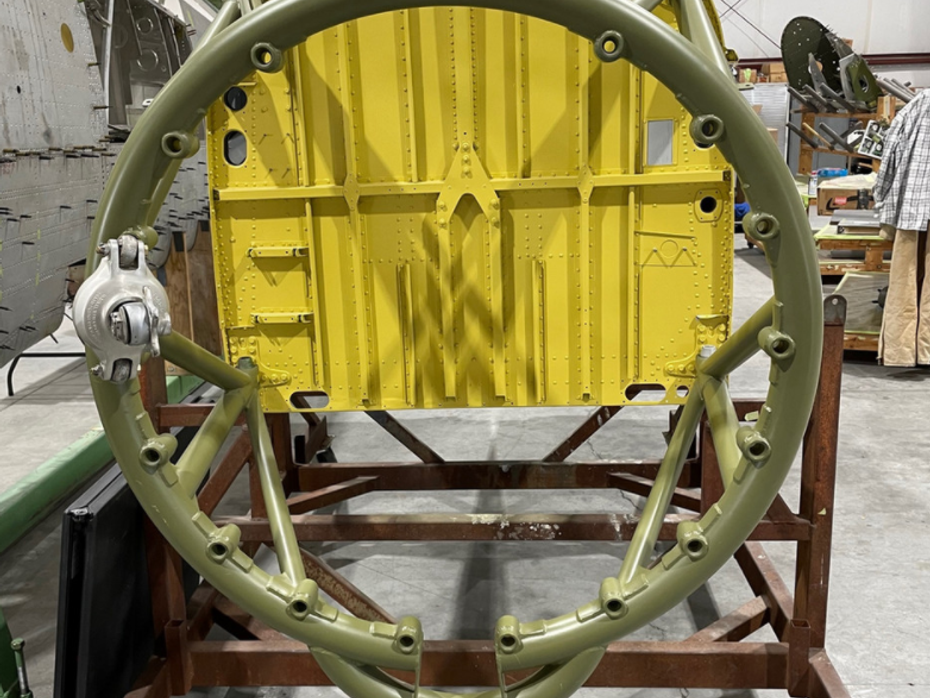 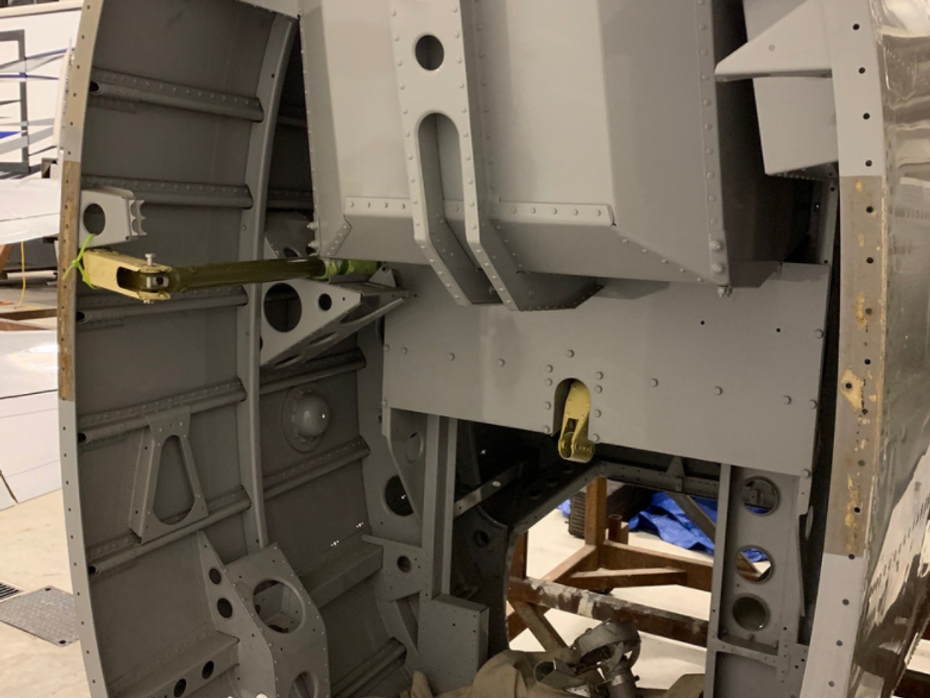 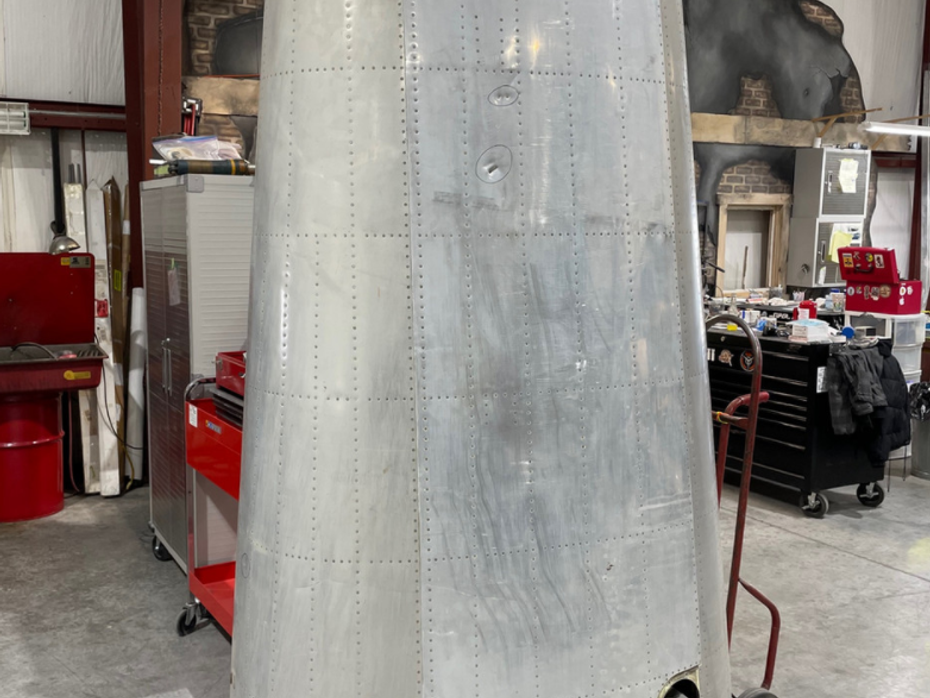 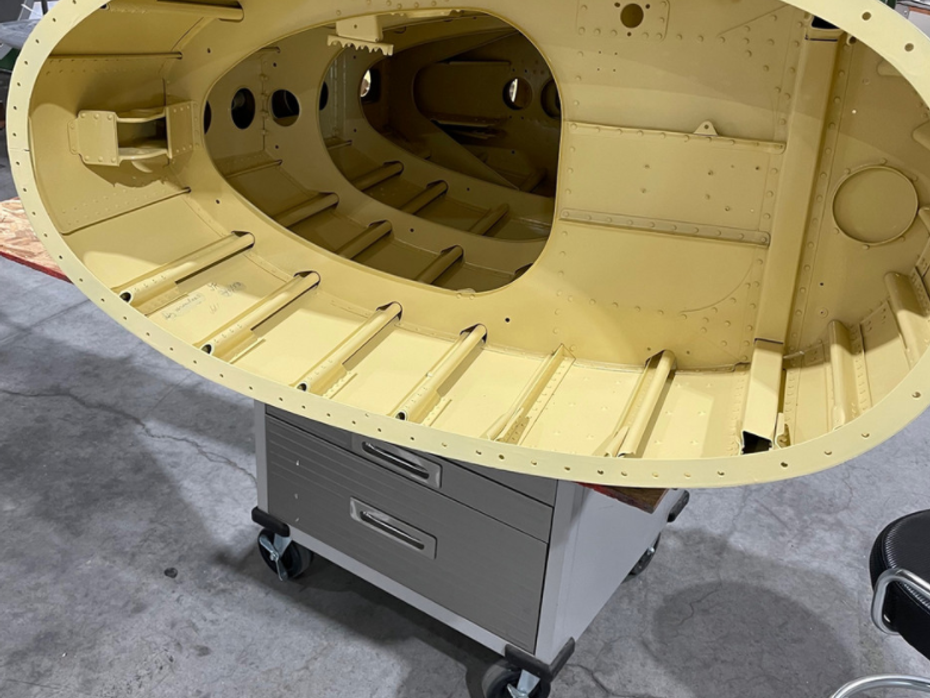 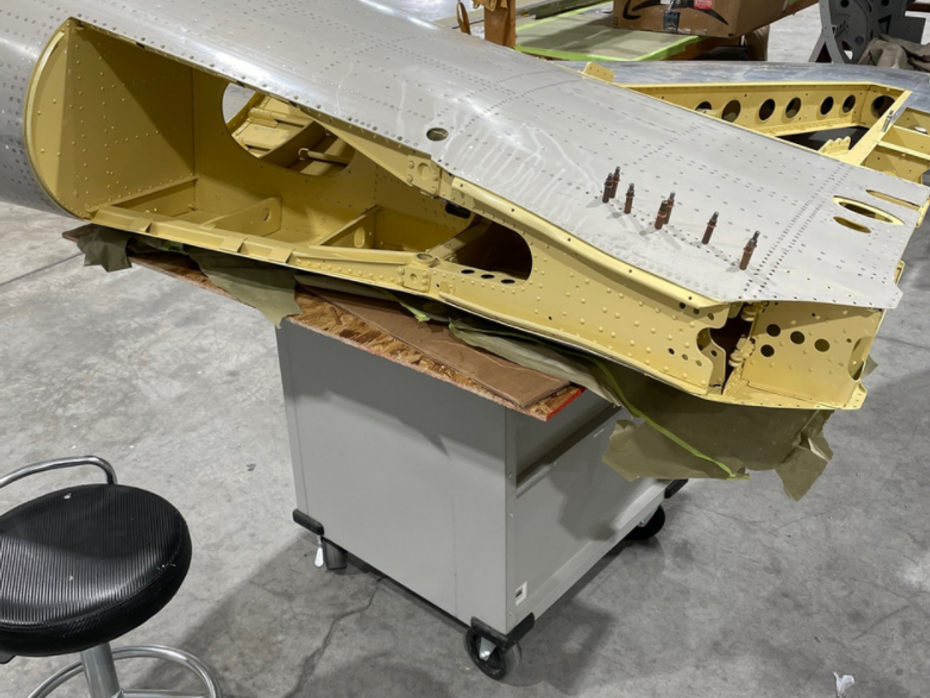 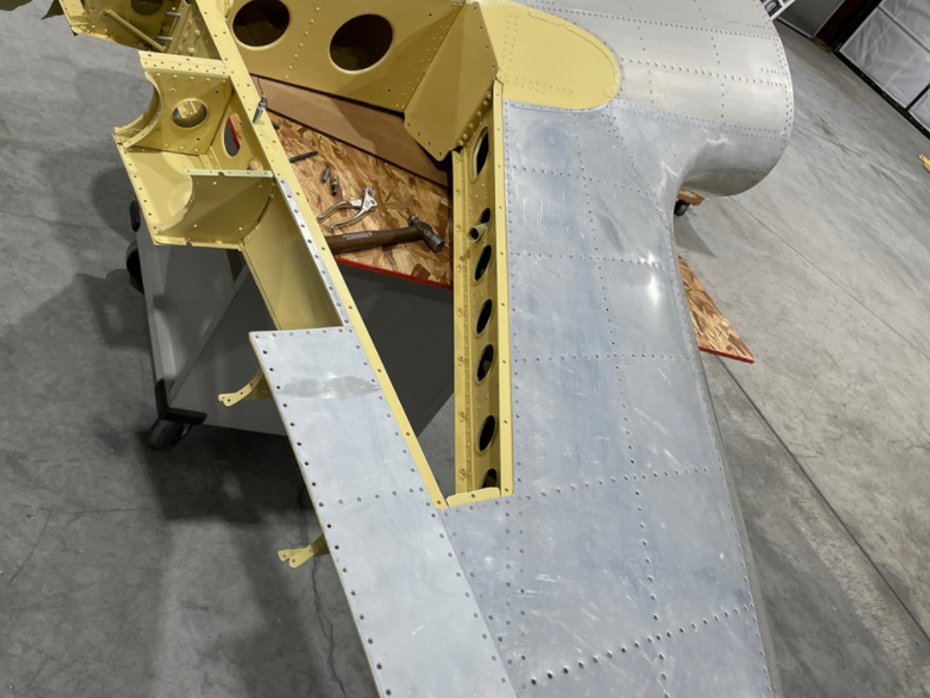 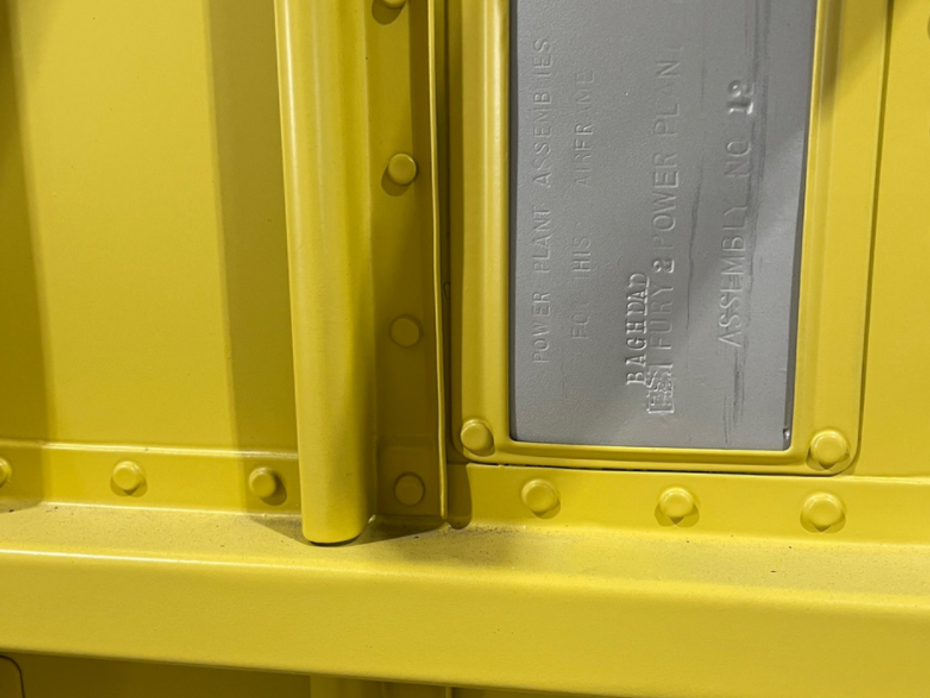 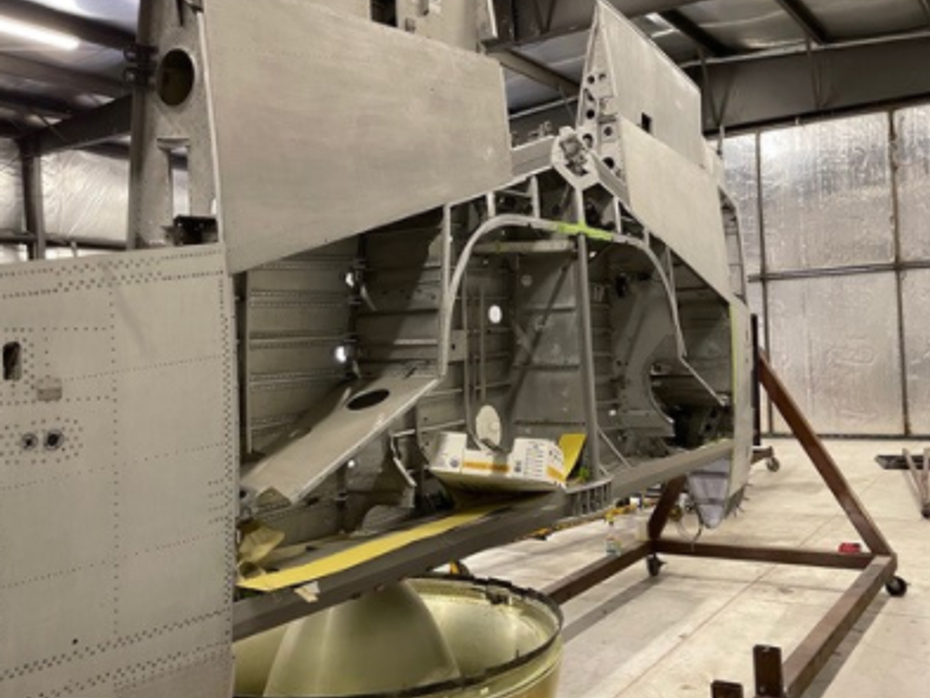 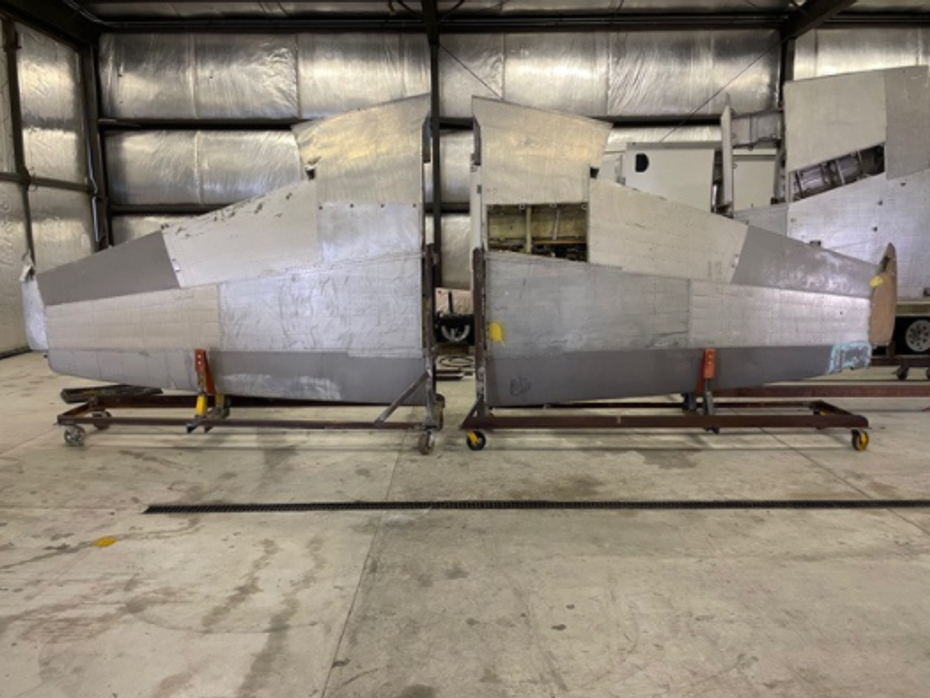 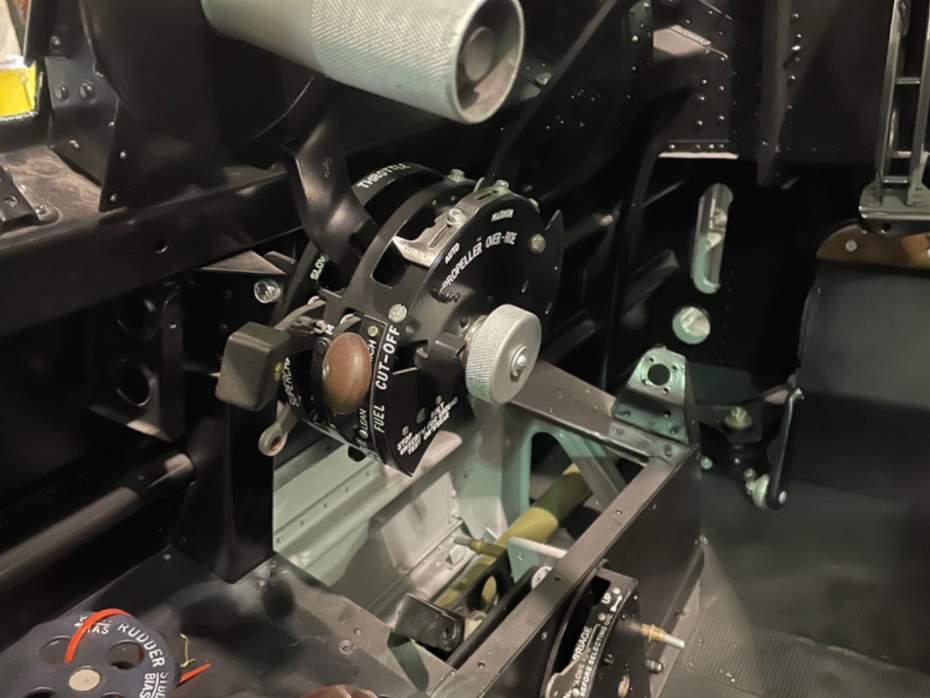 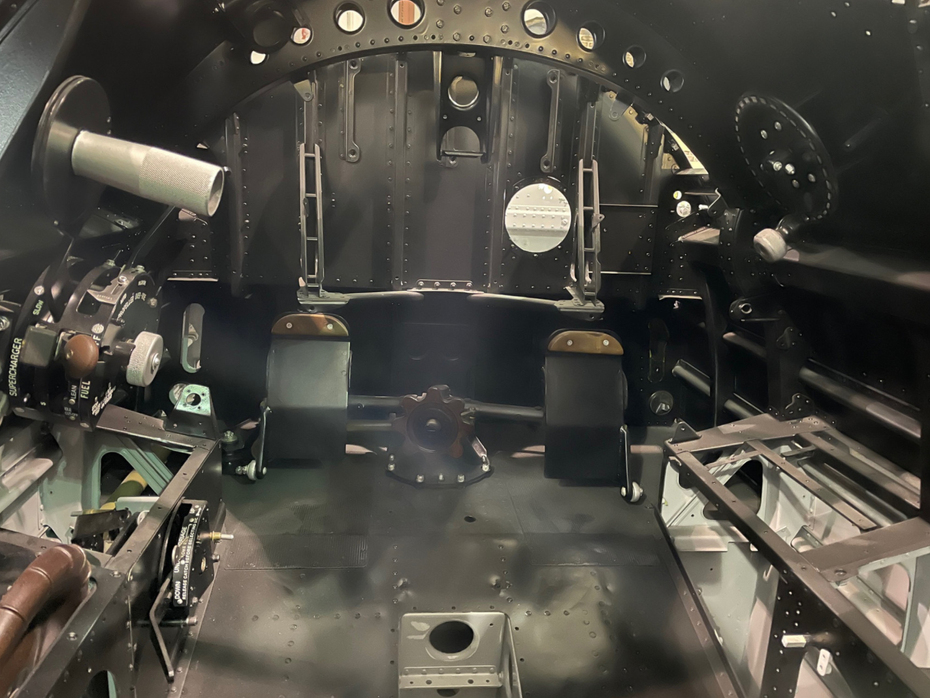 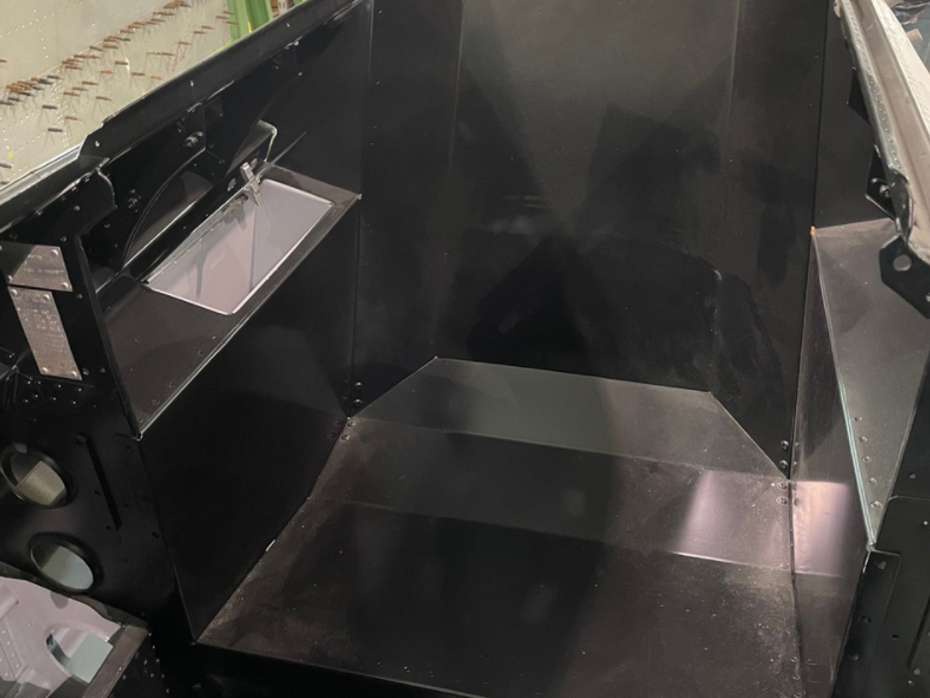 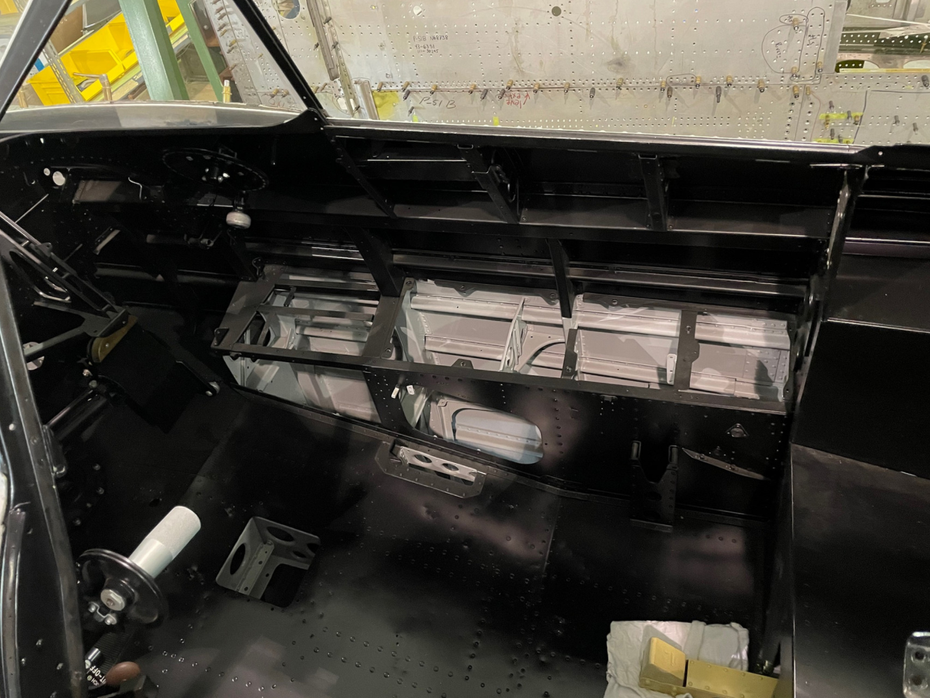 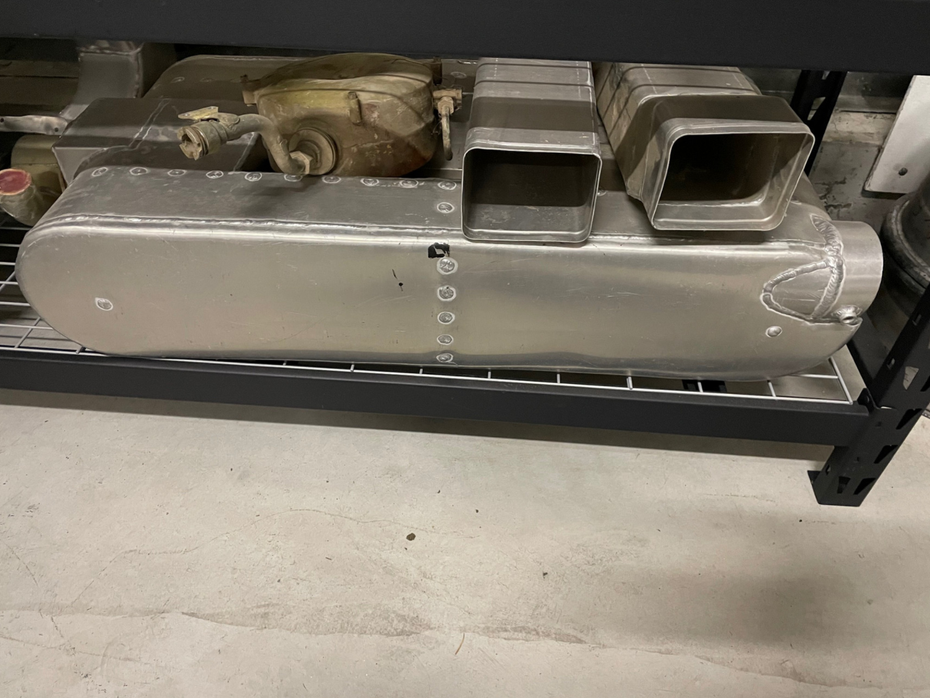 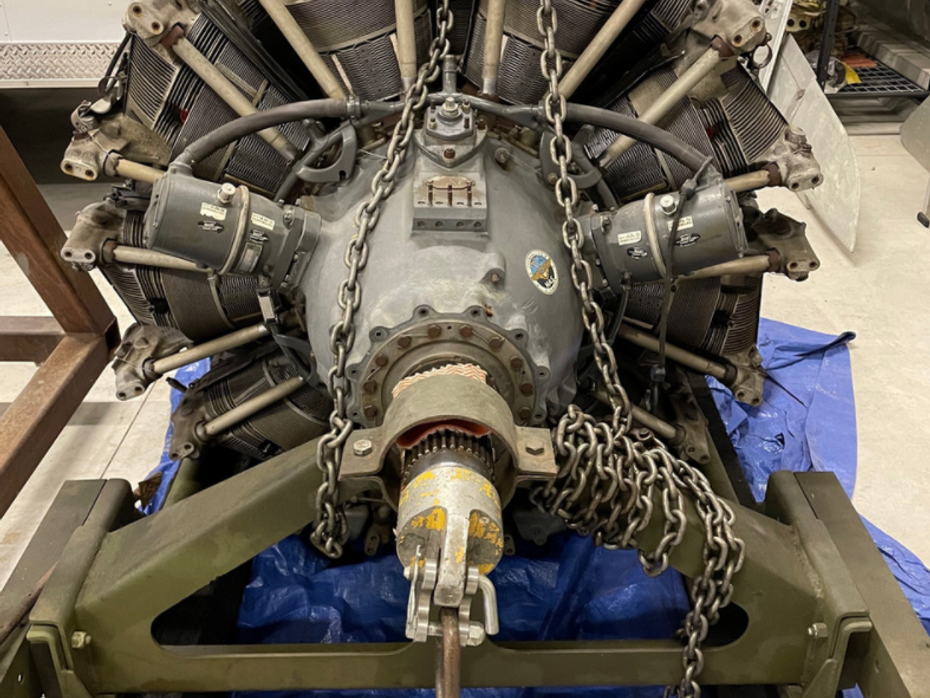 This Hawker Sea Fury FB11 has been under restoration by Pacific Fighters, Idaho Falls, ID. The airframe is very complete.

Hawker Sea Fury WN???, construction number 41H/656822 was built as a Mk II for the Royal Navy. Its service history in the Royal Navy isn’t known at this time. In the 1950’s it was part of the sale to Iraq and became one of the Baghdad Fury’s. This Sea Fury was recovered from the Iraqi dessert by Ed Jurist and David Tallichet in 1979.

Buyer can choose to have the Sea Fury completed by Pacific Fighters or move the project and complete at the shop of their choosing.