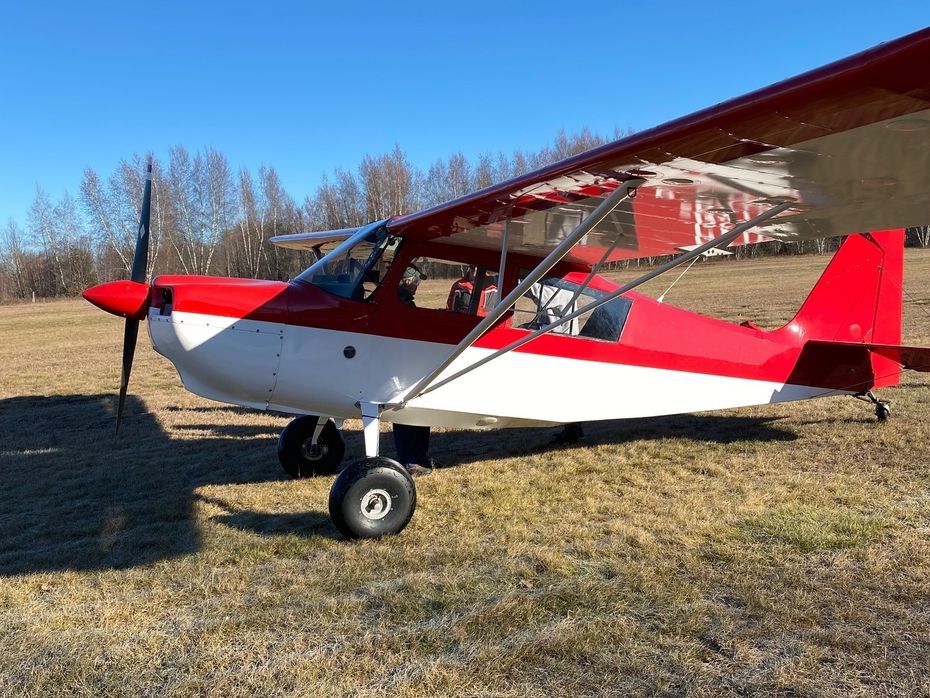 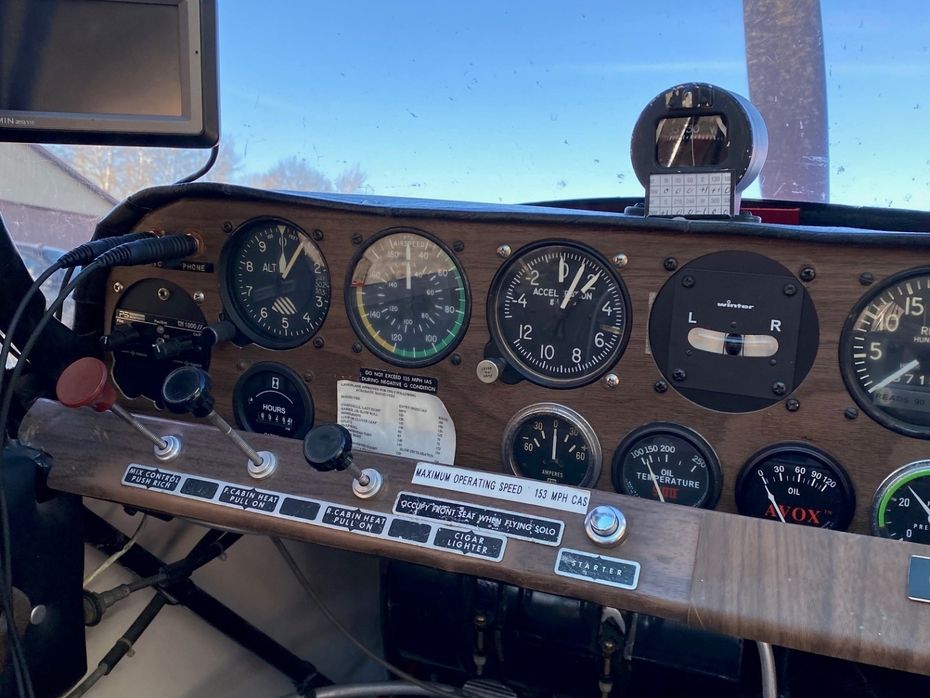 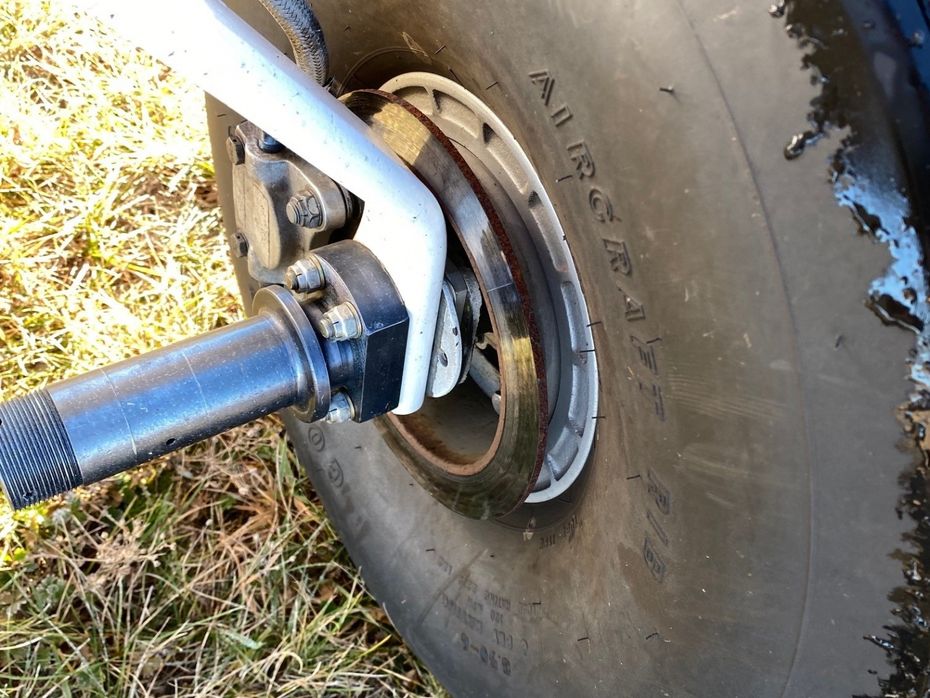 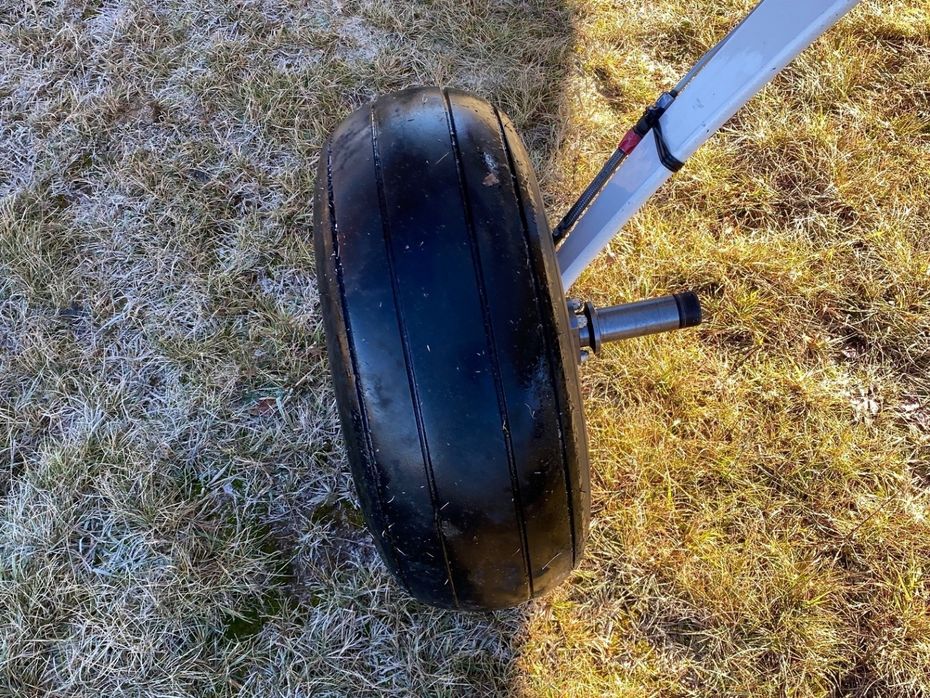 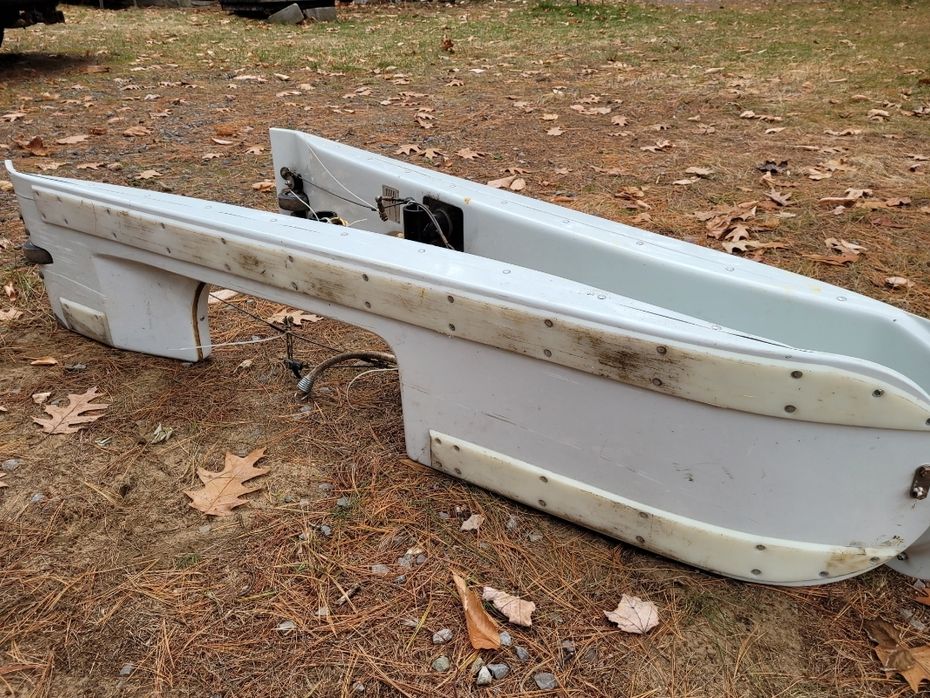 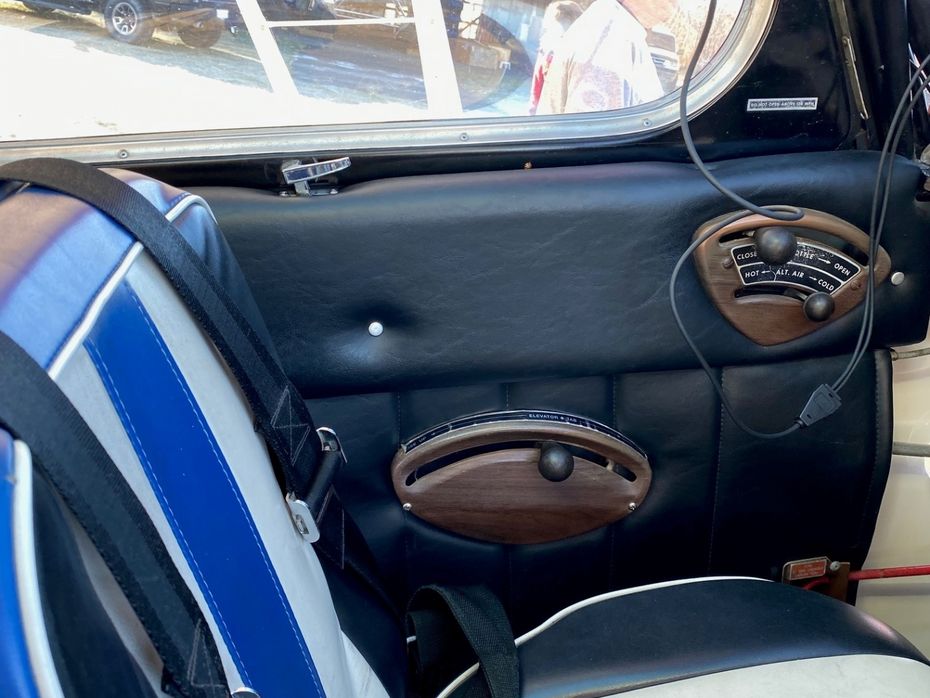 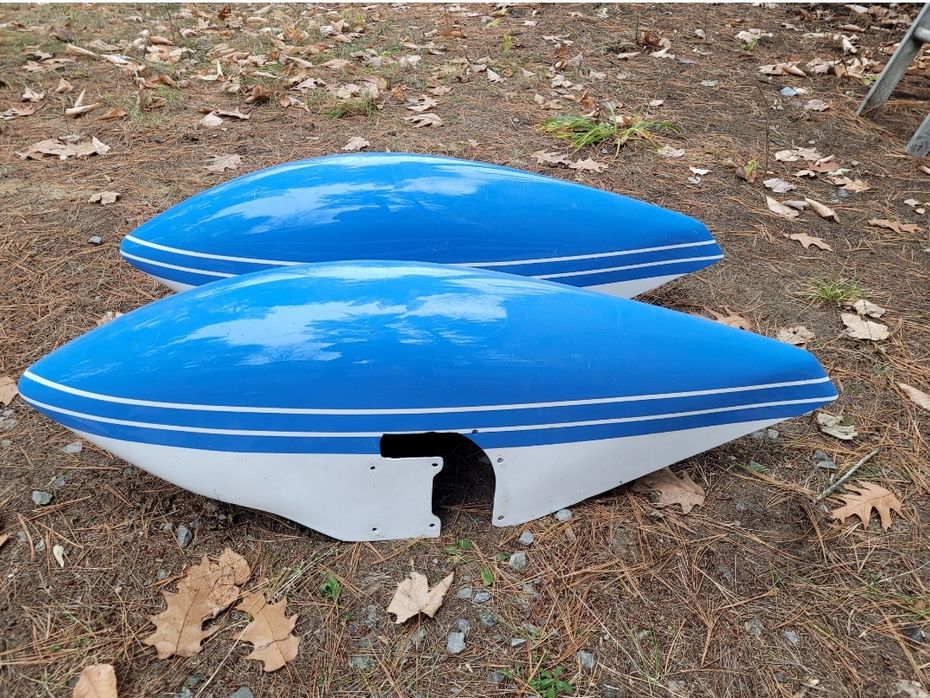 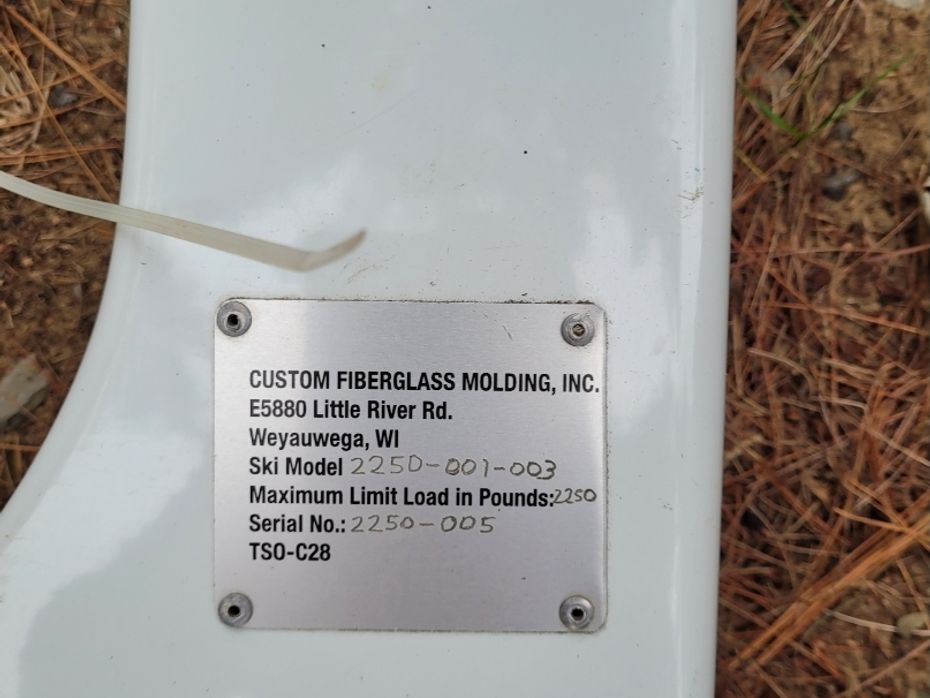 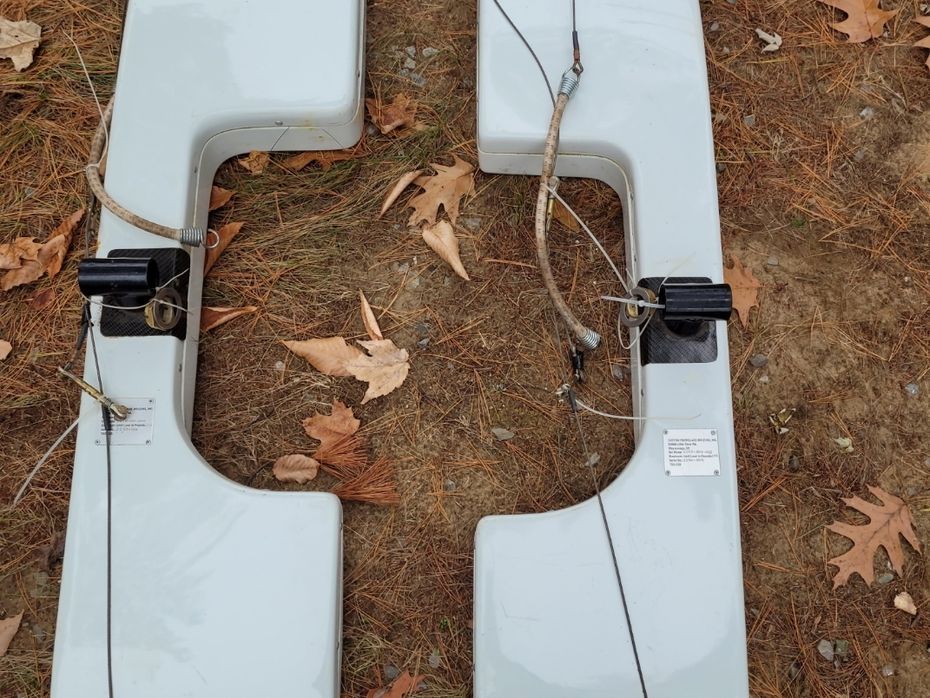 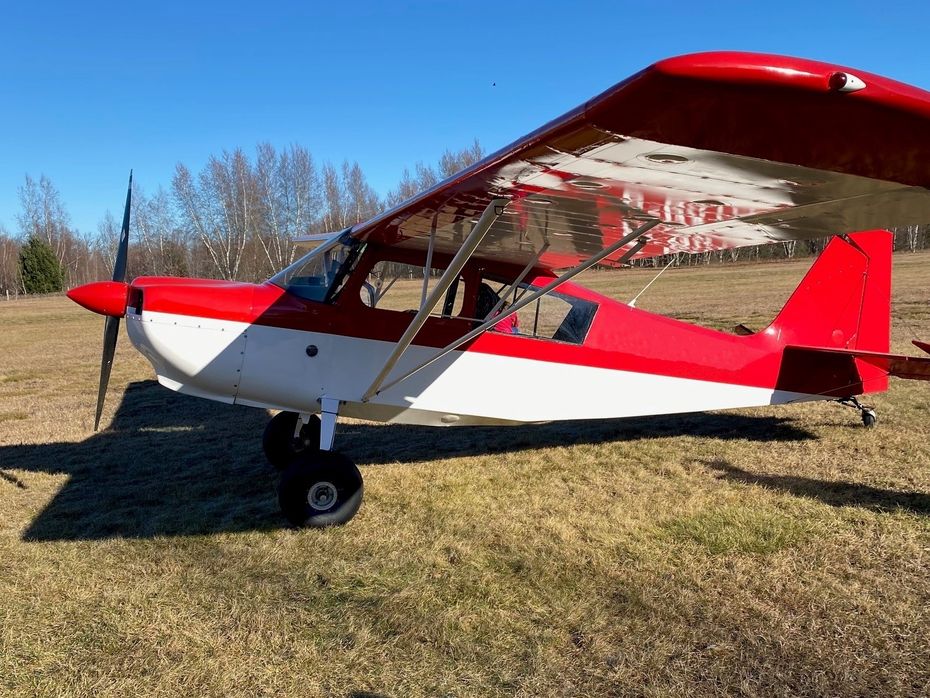 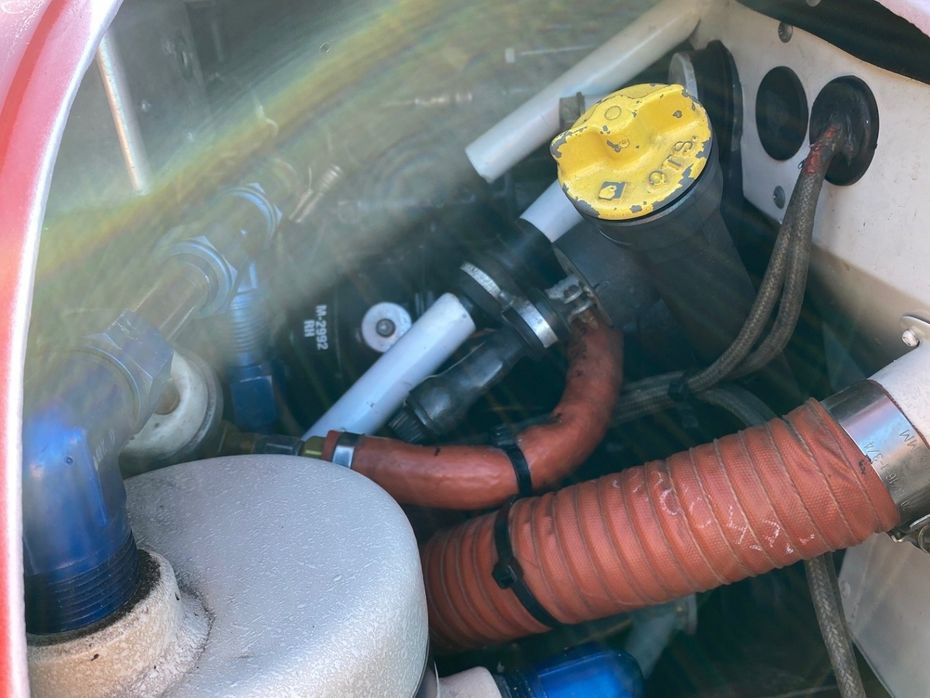 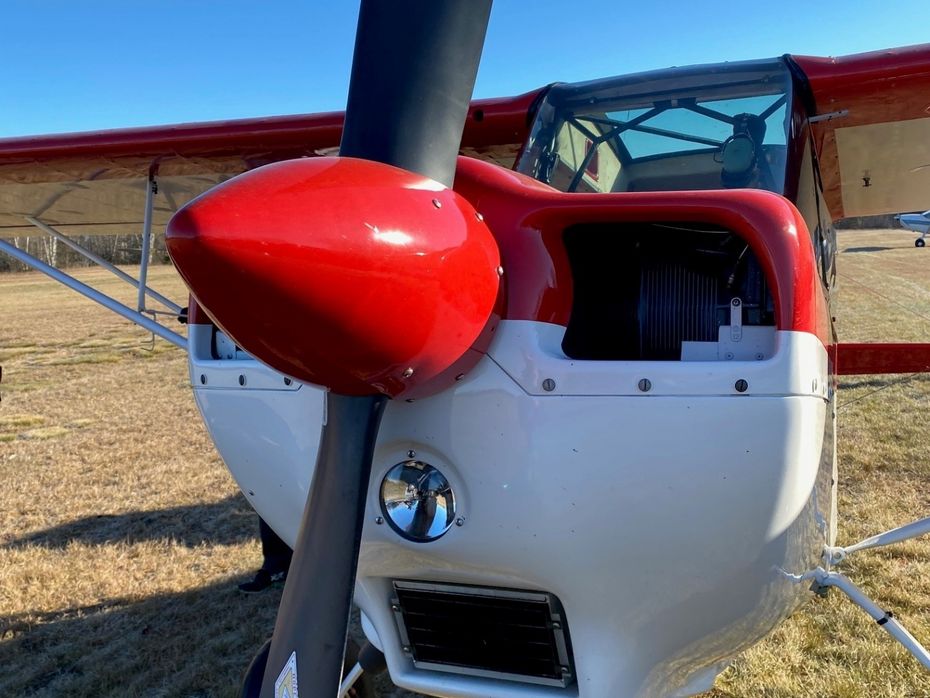 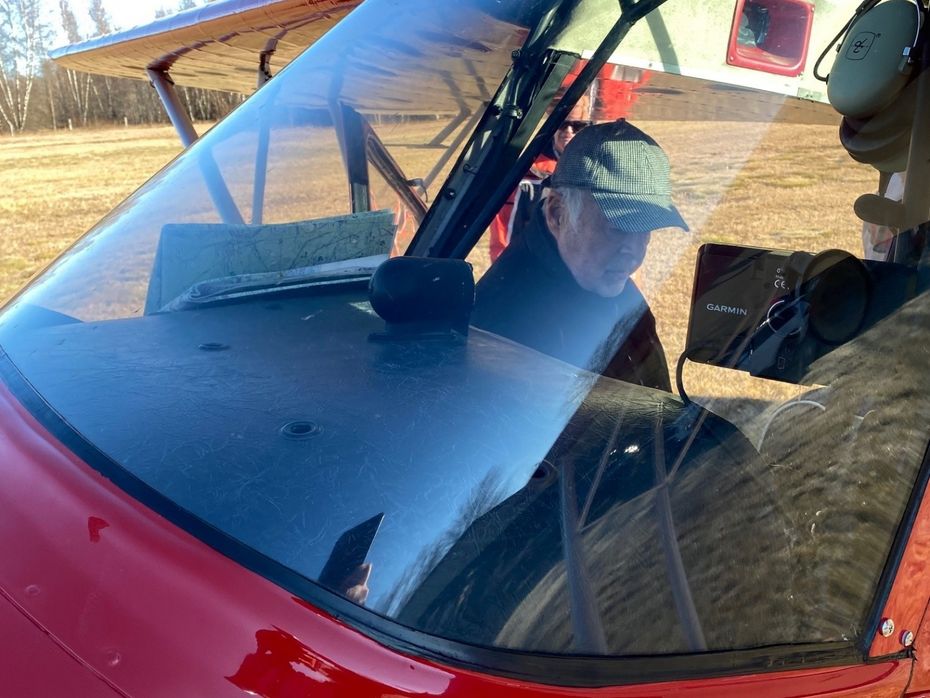 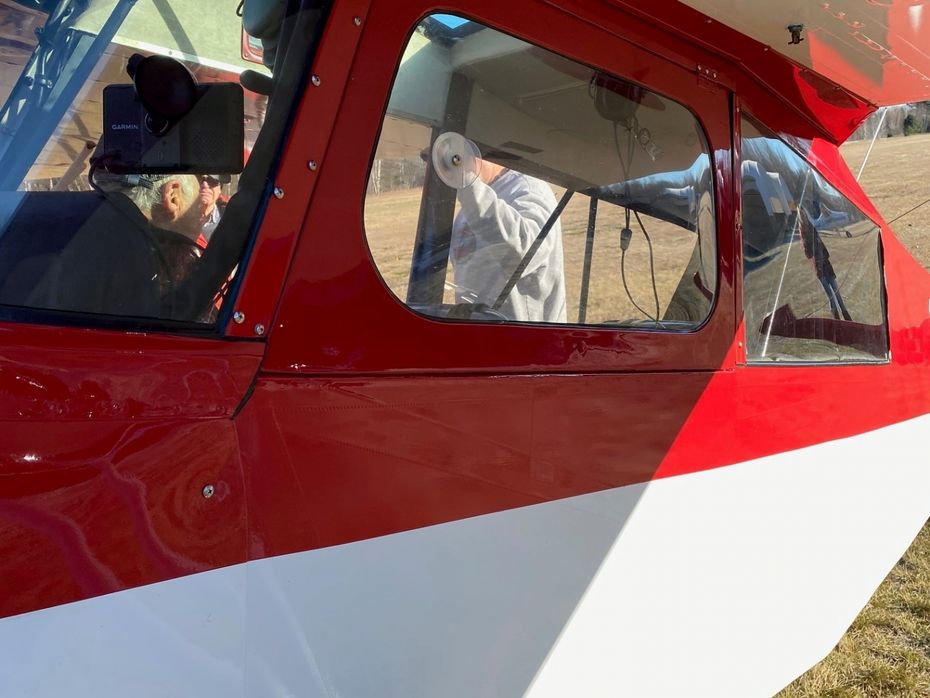 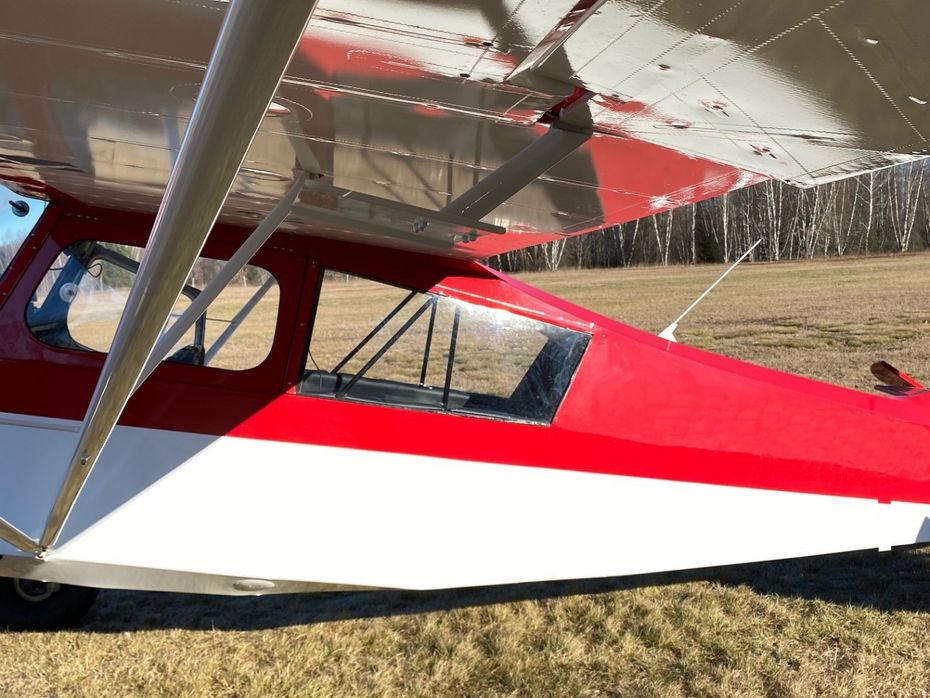 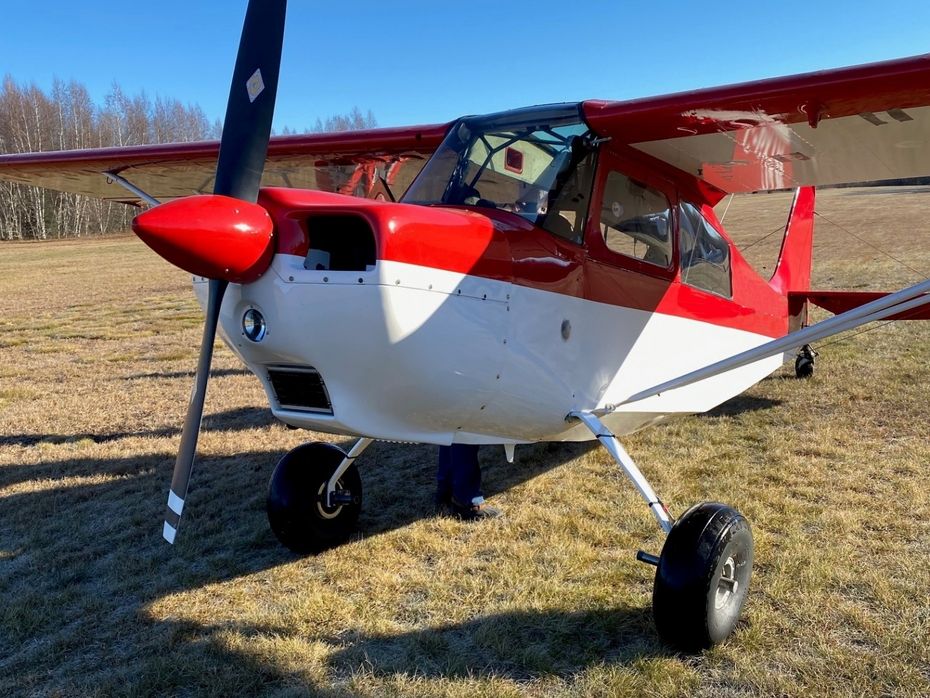 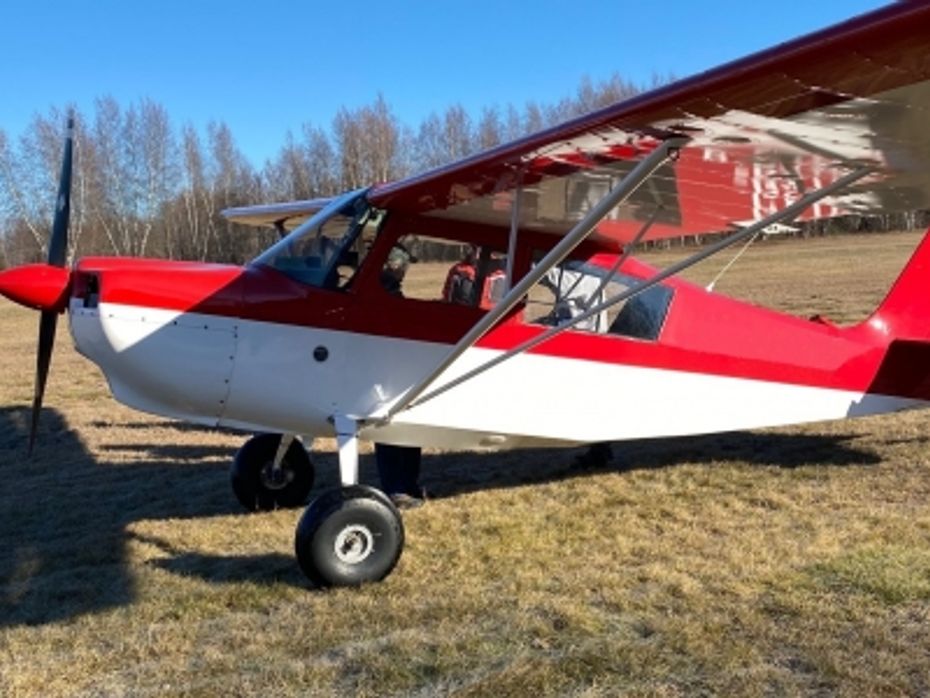 Champion introduced the 7KCAB in 1968. It was substantially similar to the 7GCAA of the same year, with wood-spar wings and spring steel main gear legs. The major differences between the7GCAA and 7KCAB were in the fuel system and the engine oil system. The engine was replaced with a Lycoming IO-320-E2A of 150 horsepower (110 Kw), while a header tank of 1.5 gallons located beneath the instrument panel was added to the fuel system. In addition, the carburetor was replaced with a fuel injection system, and a Christen Industries inverted oil system was fitted to the engine. All of these changes were made in order to allow for extended inverted flight, a mode not possible in the earlier models. Bellanca continued production of the 7KCAB as the Citabria "B" Package (a designation apparently begun by Champion).