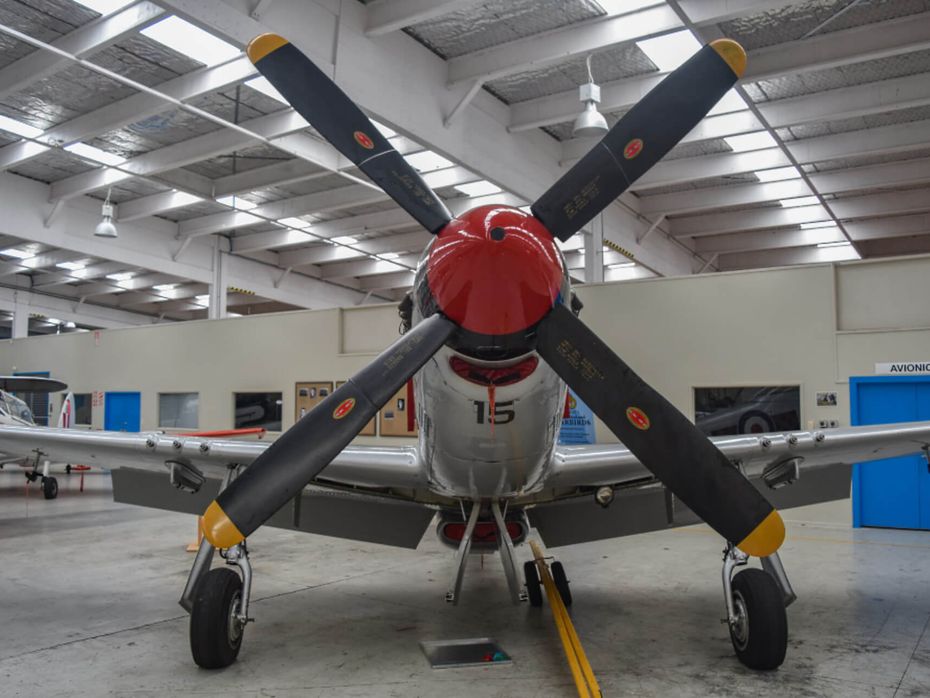 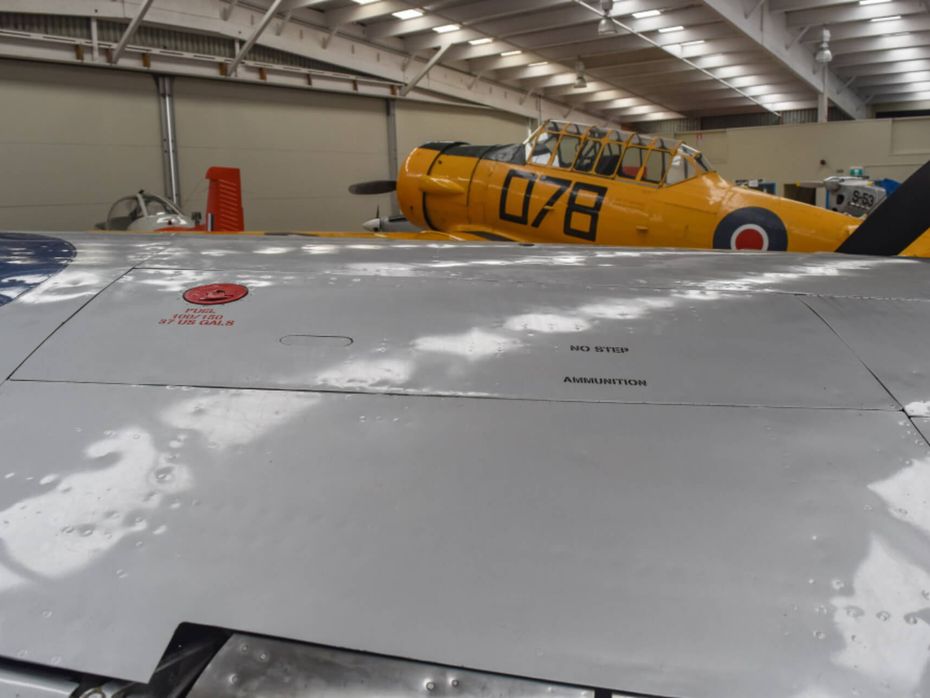 After passing through various US based owners during the 1960's and 70's, 74289 was restored by Fort Wayne Air Service, IN with her first post restoration flight taking place on November 13, 1984. She was imported into New Zealand by Sir Tim Wallis in 1984 and has been flying there ever since.