1950 FIREFLY AS-6 For Sale in Redondo Beach, California United States 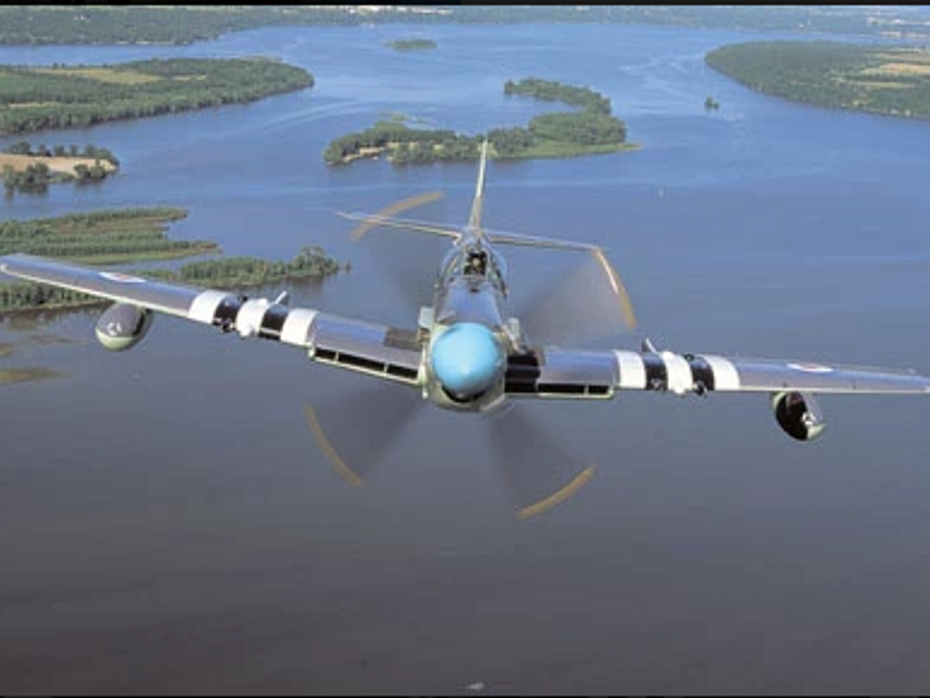 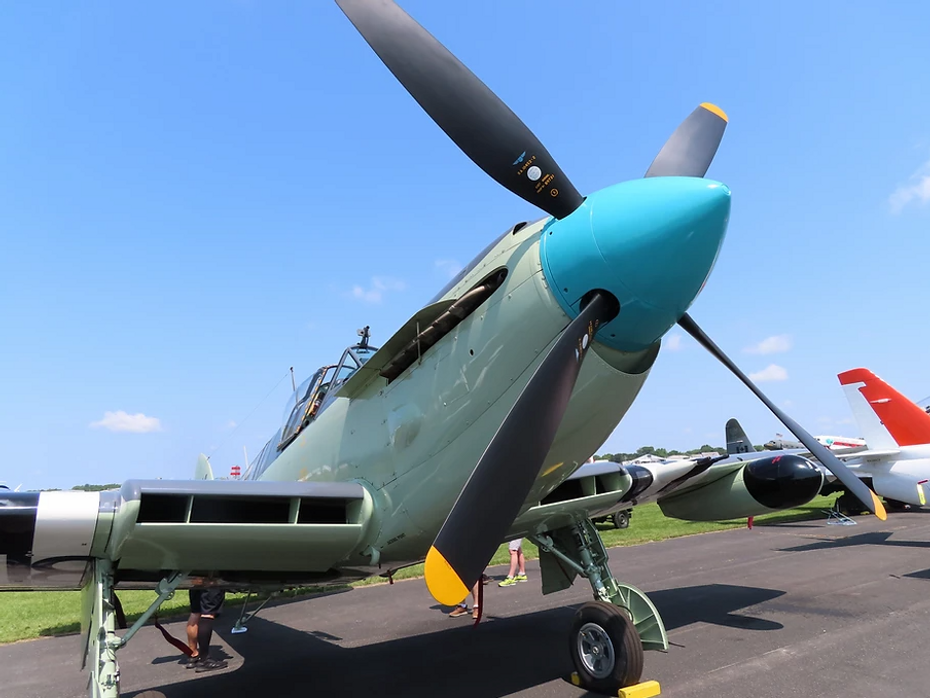 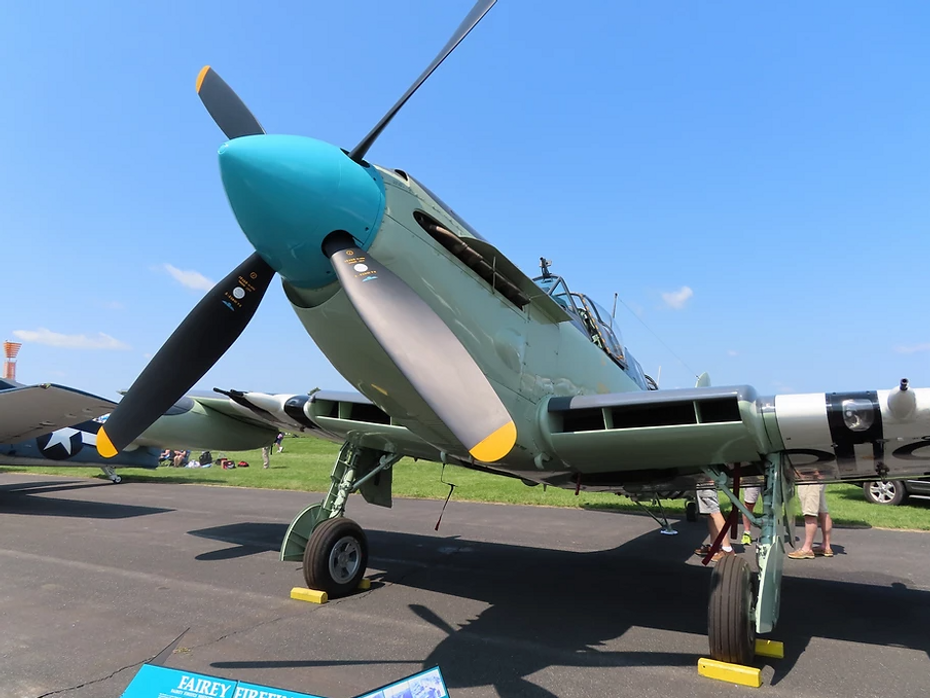 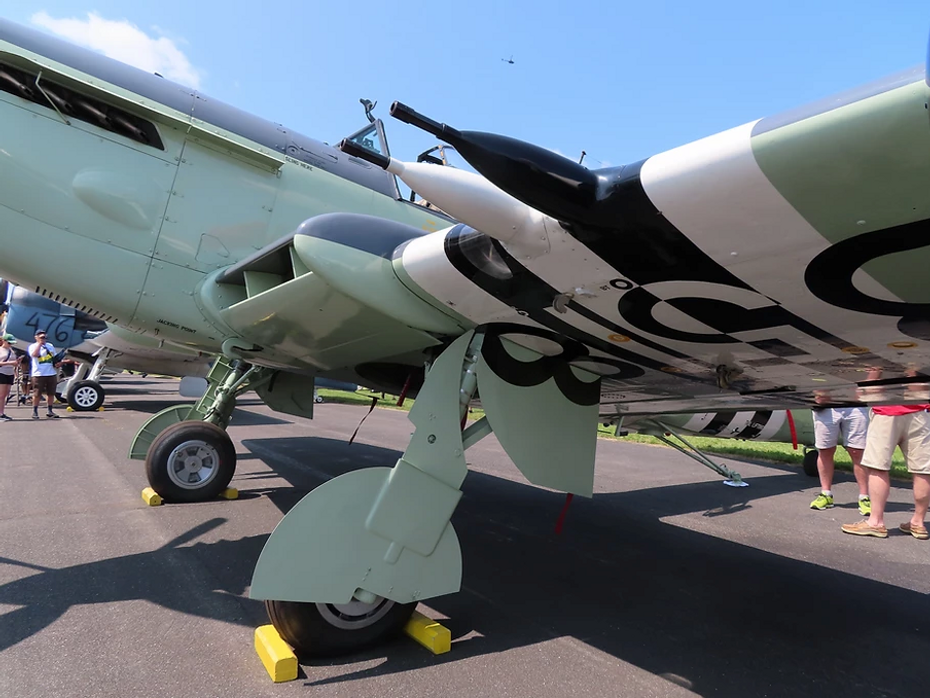 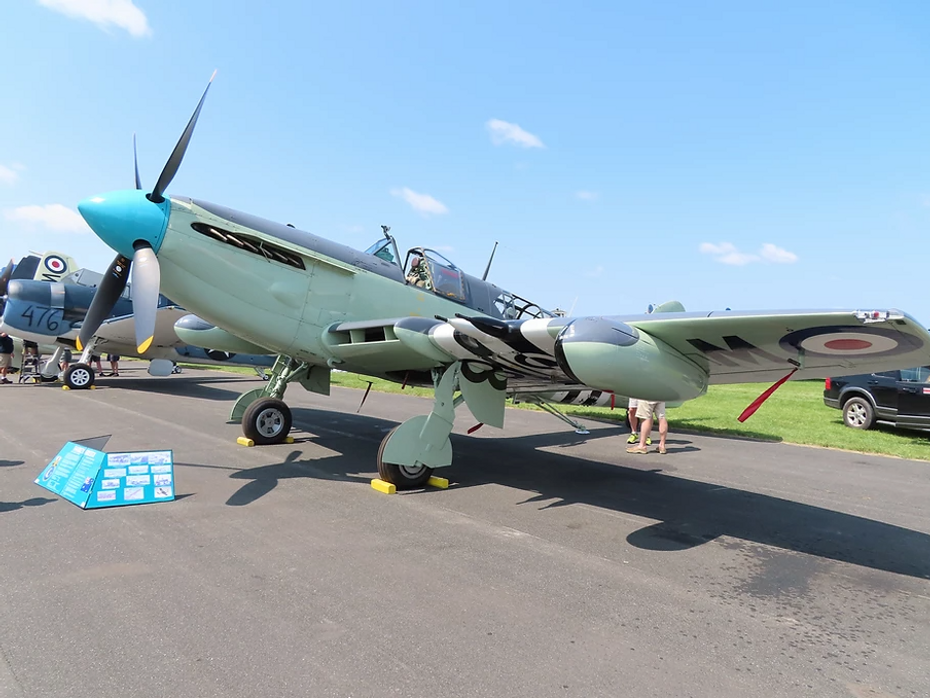 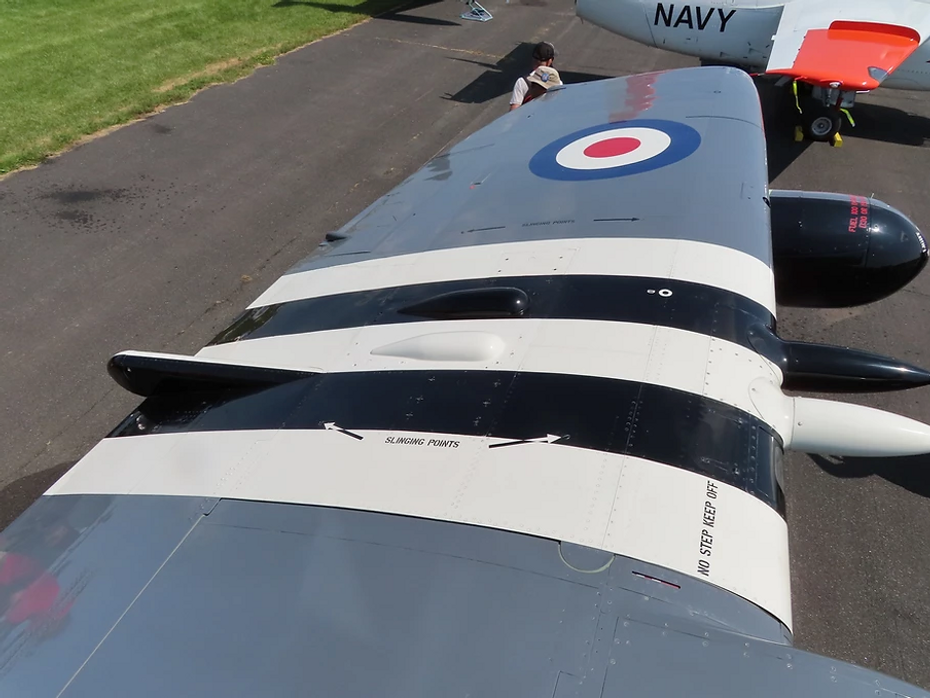 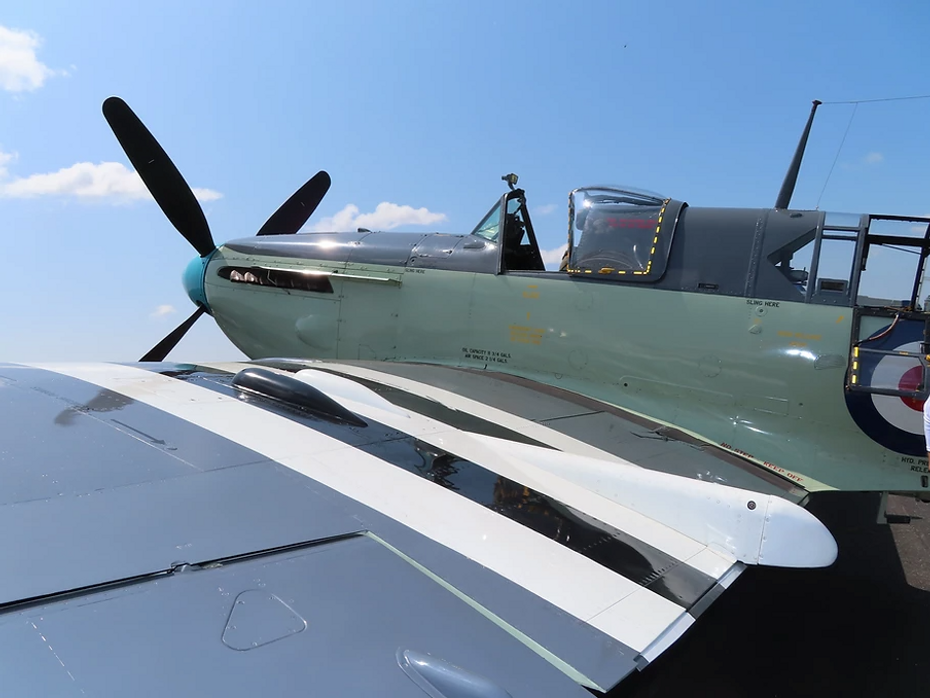 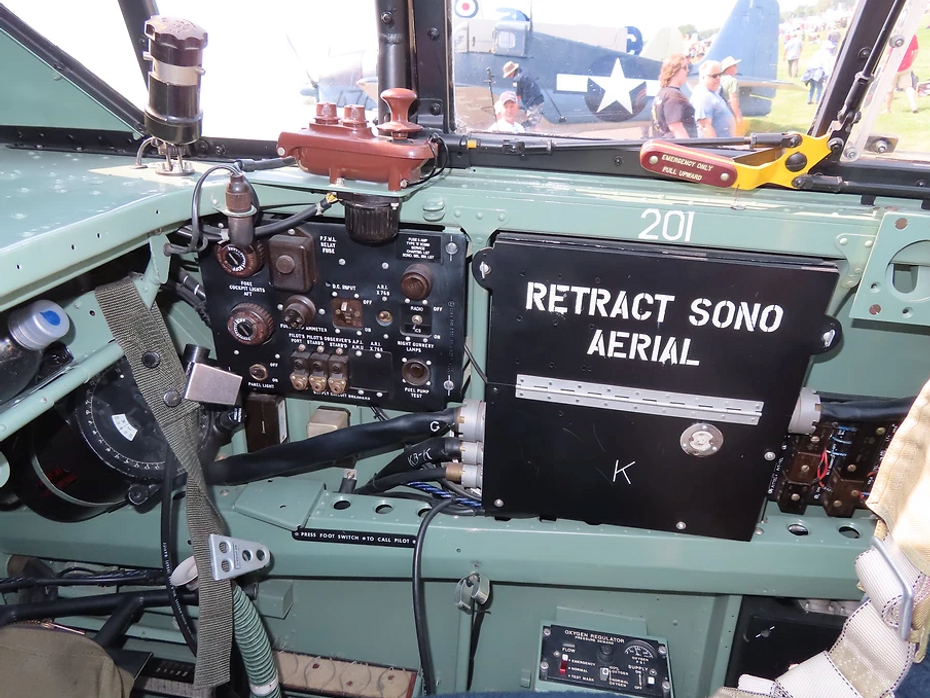 WB518 was one of the first ten MK VI s built but still retains the earlier fuselage of the MK V. The aircraft was originally delivered to 817 Squadron. 817 Squadron then exchanged their aircraft for those of 816 Squadron for duty in Korea. The aircraft has been painted to represent WB377 which was loaned to 817 Squadron aboard HMAS Sydney by the Royal Navy for duty in Korea. The Australians had damaged most of their original aircraft in accidents. WB377 '201' in the commanding officer's colors was no exception being damaged in Typhoon Ruth in October of 1951. I picked the wartime guise of 201 not only for aesthetics, but because it had most of the representative equipment of the period i.e. rocket rails, drop tanks, etc...

After being flown on the US airshow circuit for a decade, WB518 was damaged in a landing accident in 2012 due to a parts failure on the landing gear.  The Firefly was returned to Q.G. Aviation in Colorado who completed the re-restoration in 2019. WB518 made a triumphant public return at Oshkosh 2019.