1976 GRUMMAN CHEETAH AA-5A For Sale in Hawkesbury, ON CA 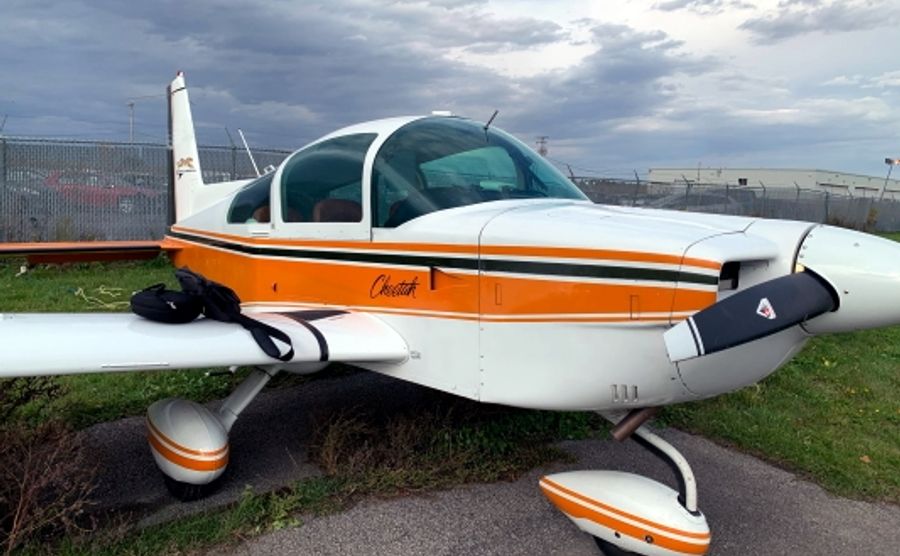 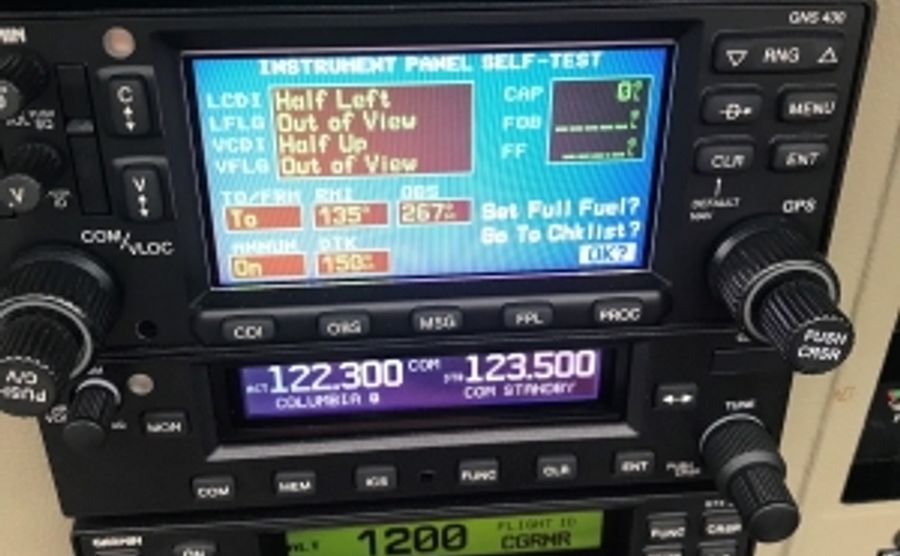 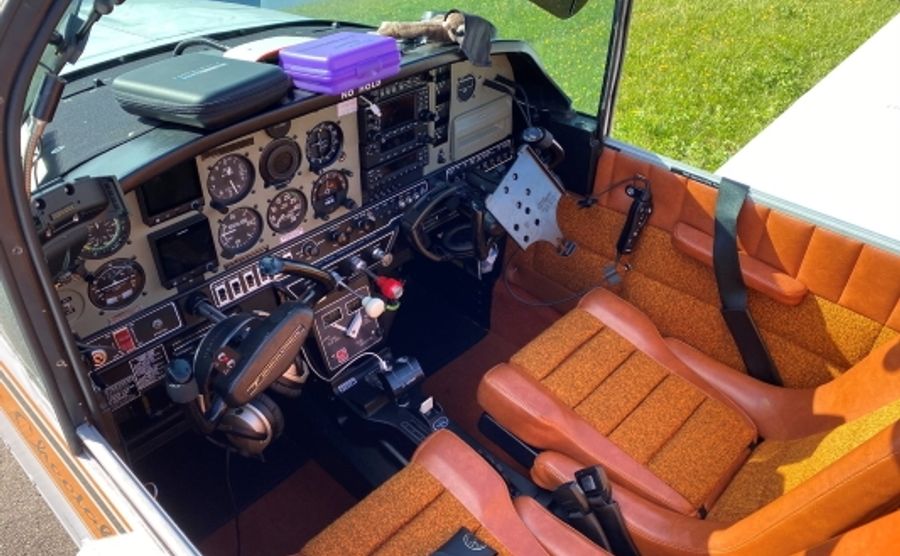 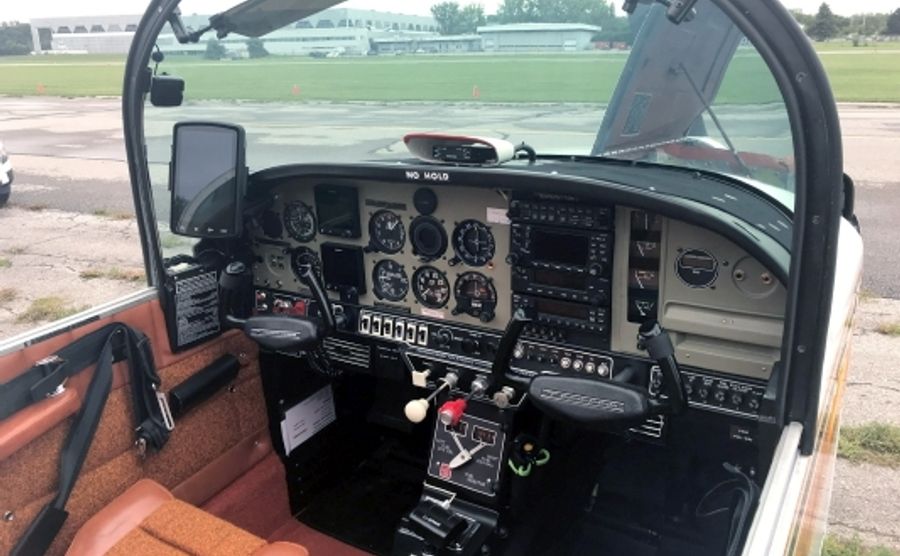 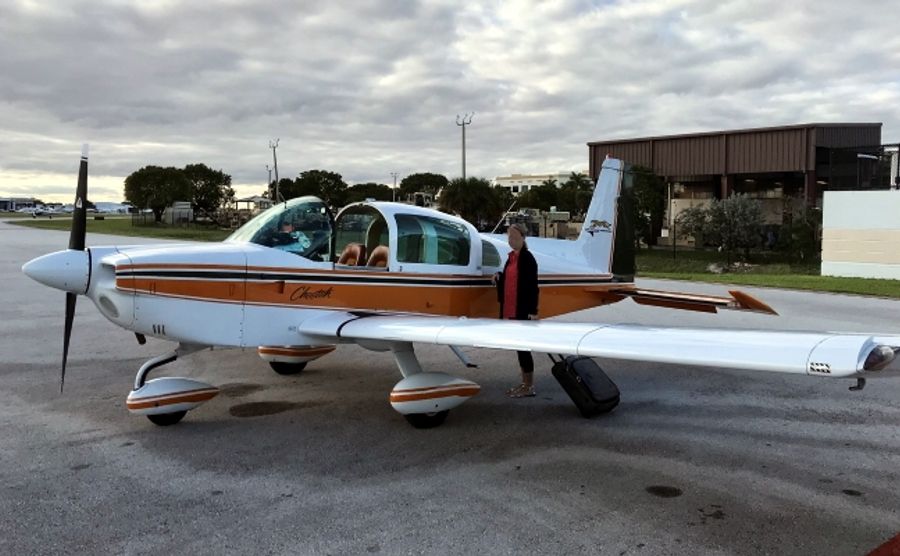 This aircraft was purchased new fro the factory in 1976 and imported into Canada and resided outside of Winnipeg. It was used by the owner out of a manicured grass farm strip and the owner had health issues and lost his medical. The aircraft sat dormant for a long time in a climate controlled hangar when it was sold to a neighbour and all AD’s were brought up to standard and the aircraft then operated privately. The third owner came across this rare find with virtually no time on the aircraft and had thoroughly inspected at Woychuk Aviation where it underwent a top end job with new rings, pistons etc to increase the horsepower to 160HP (150 HP stock). It is now called a Super Cheetah