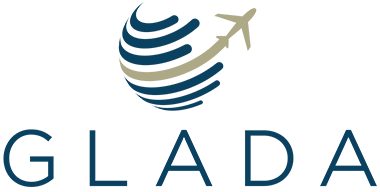 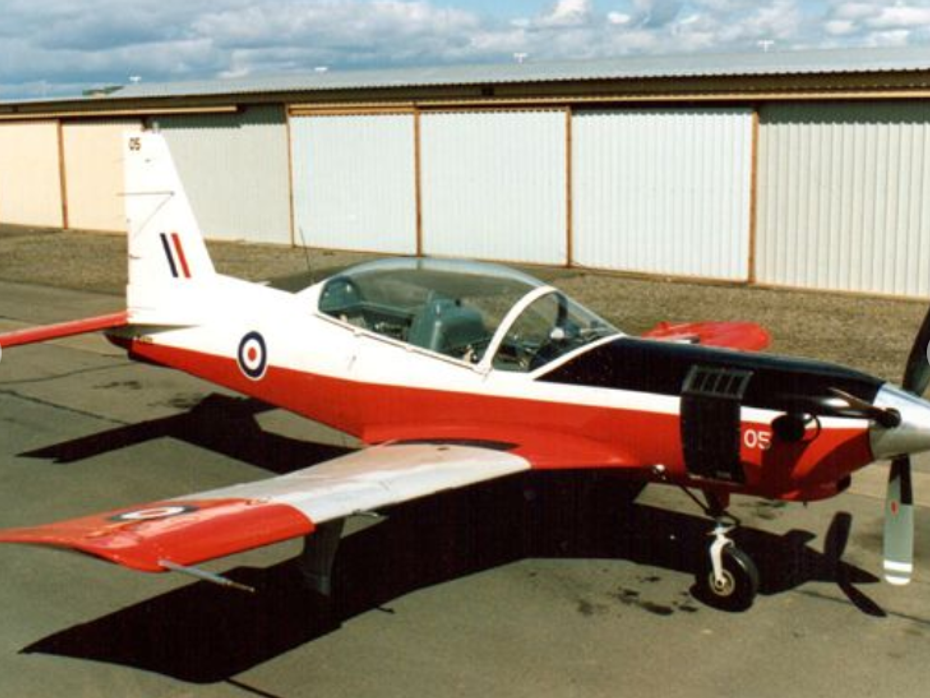 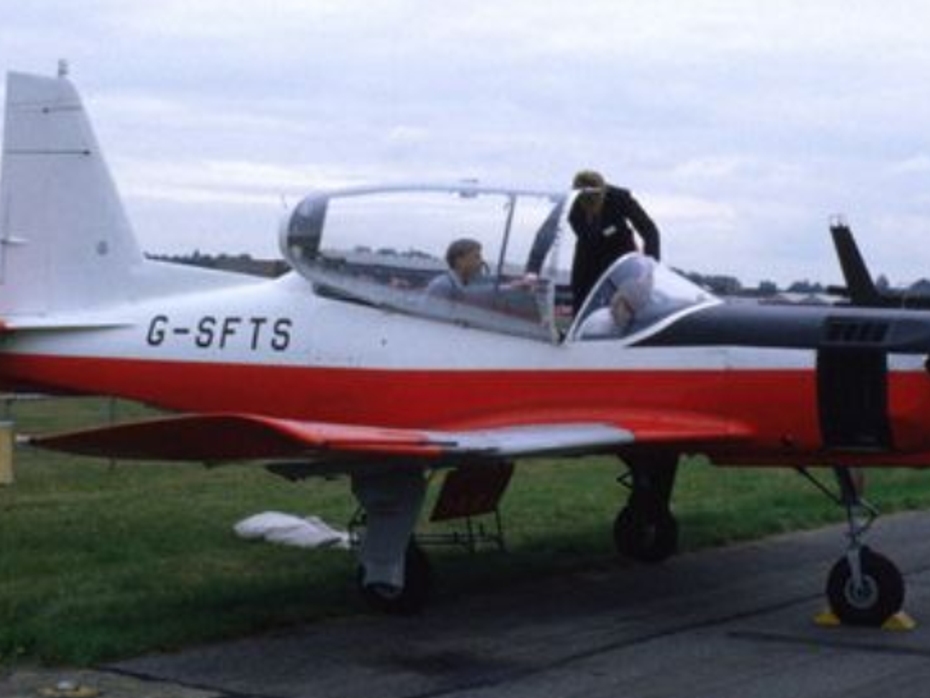 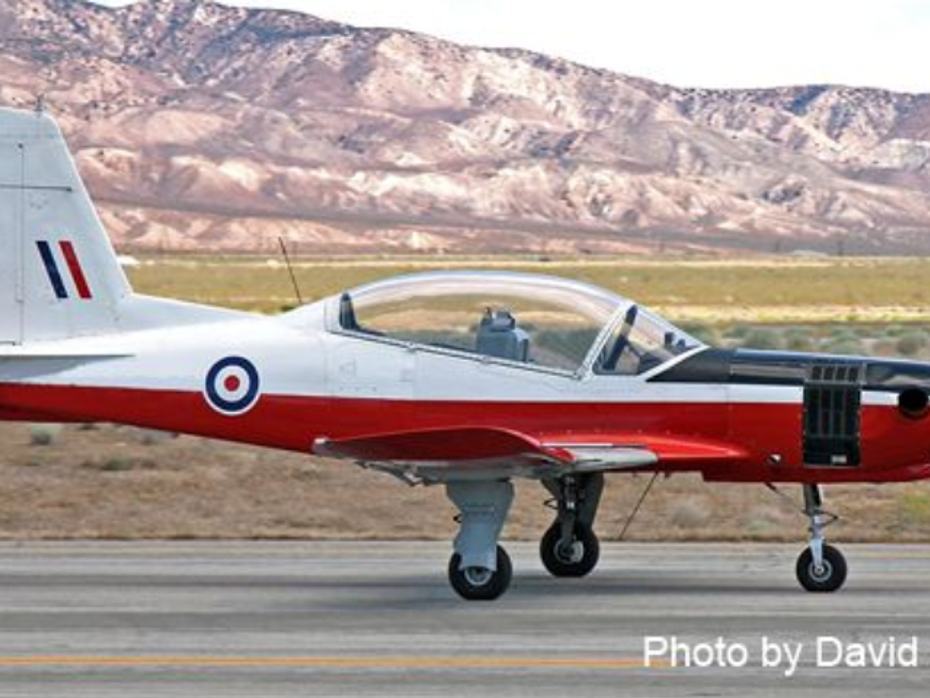 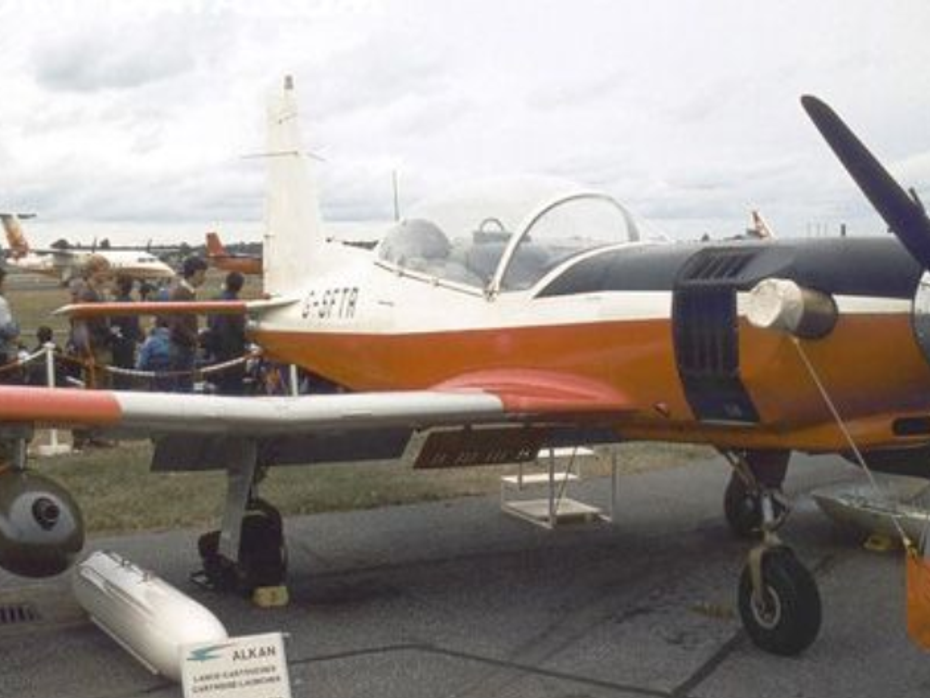 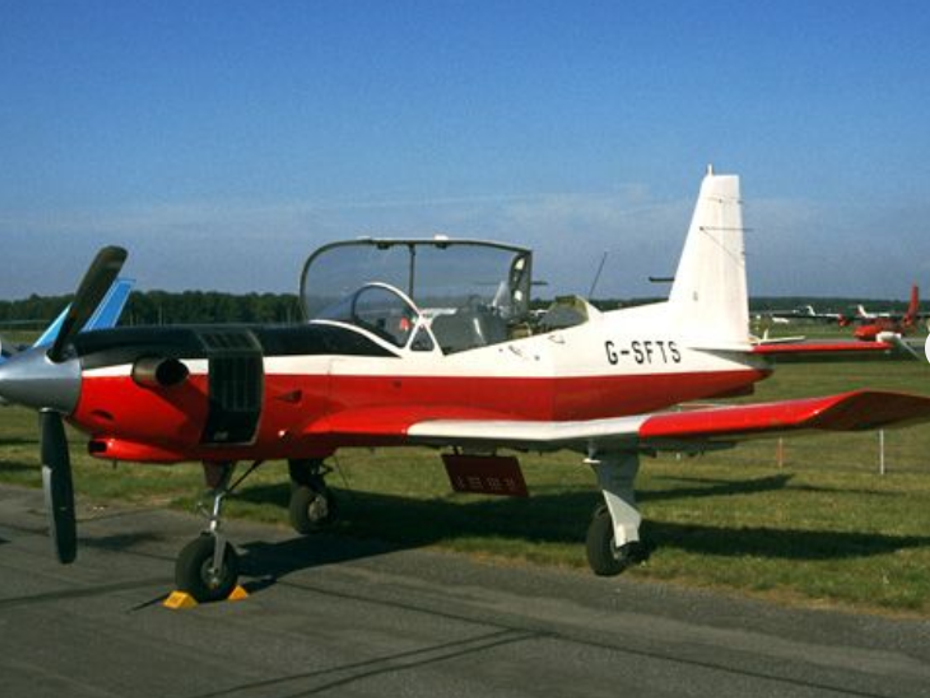 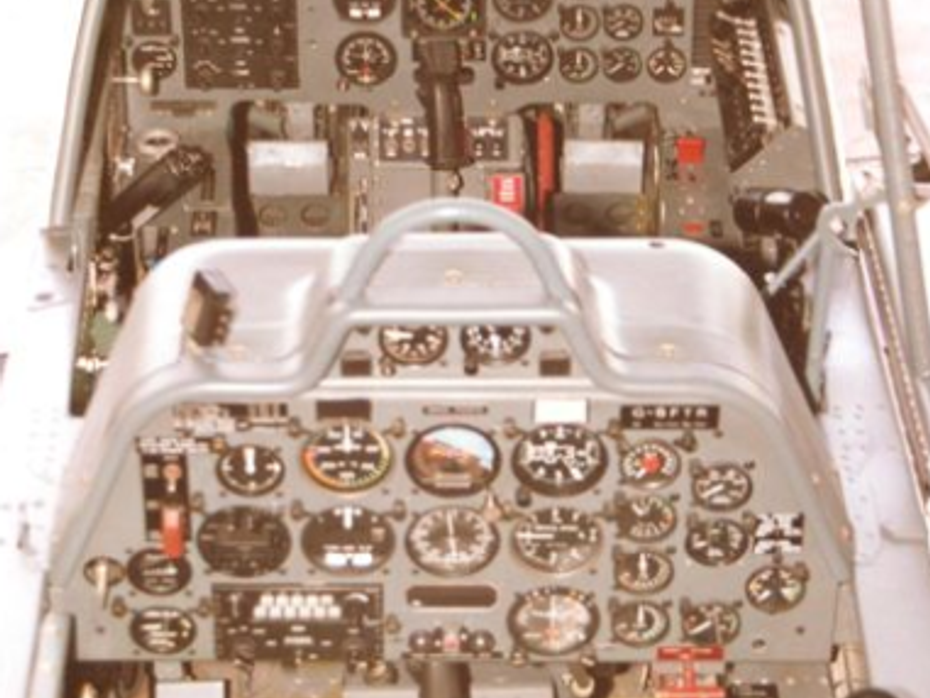 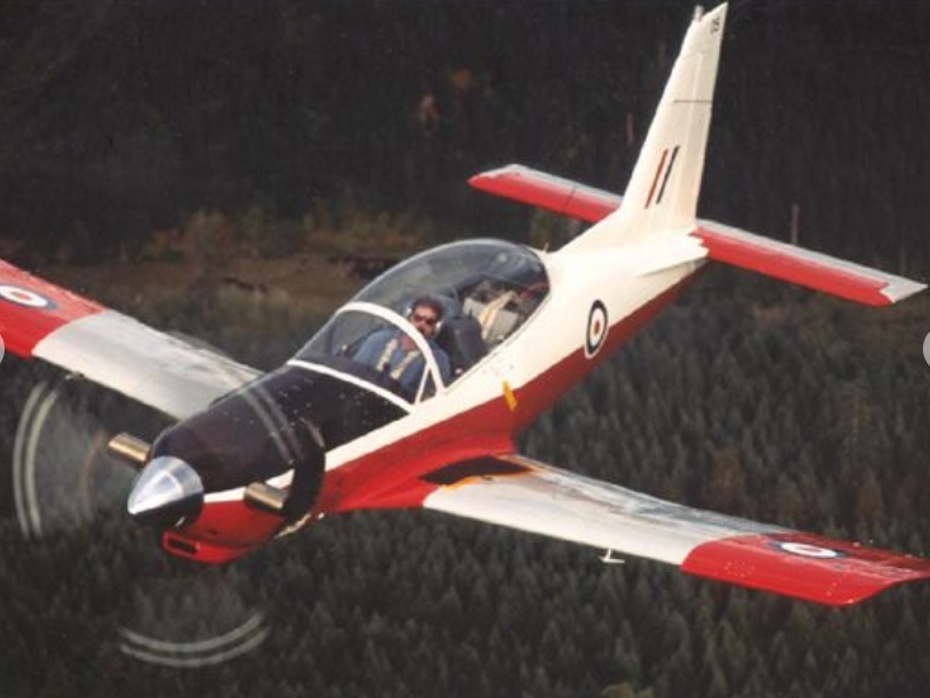 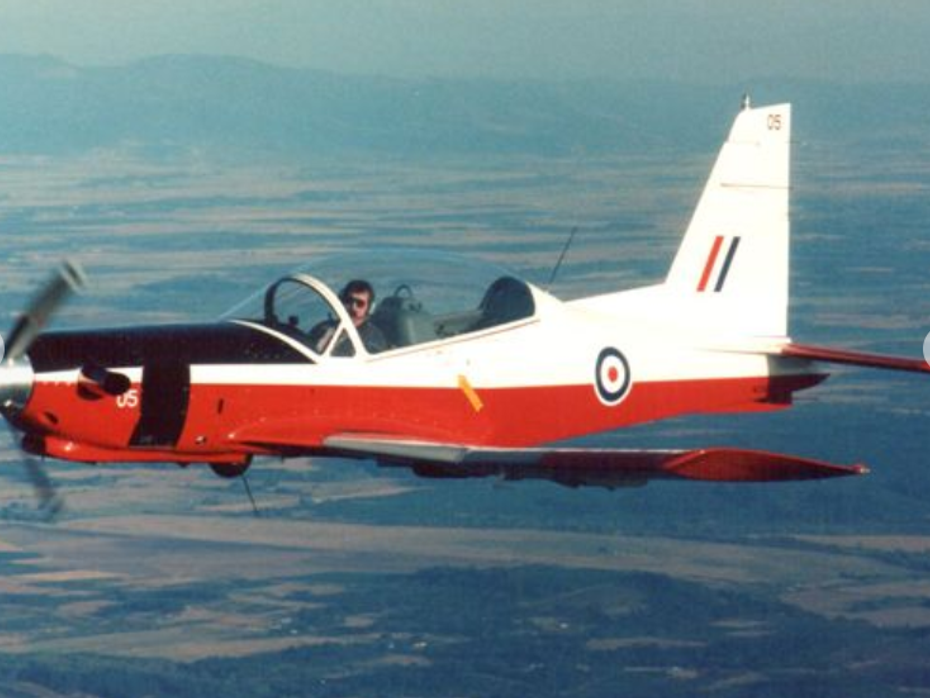 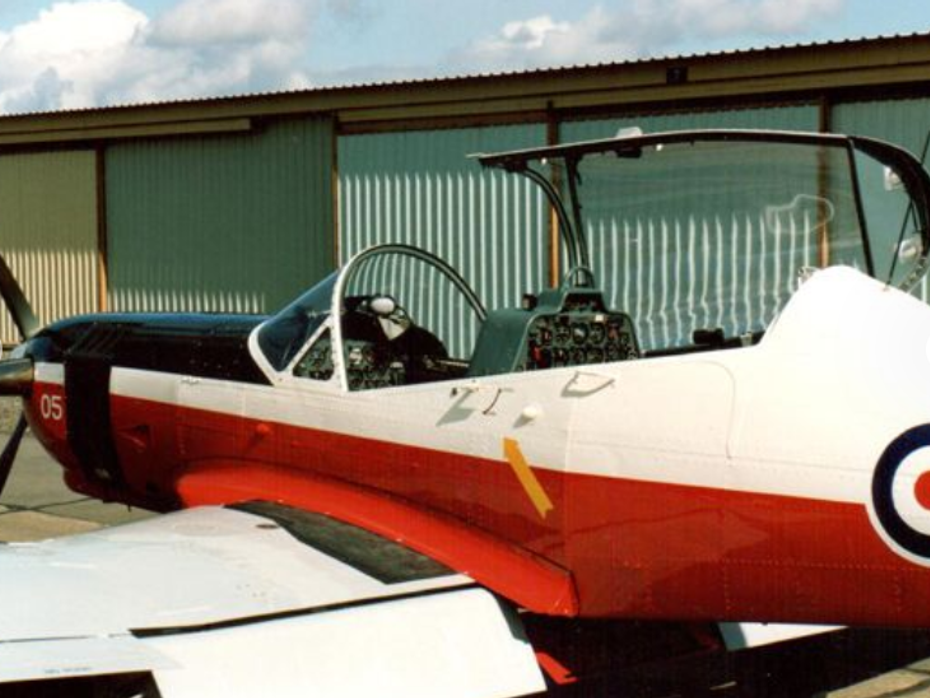 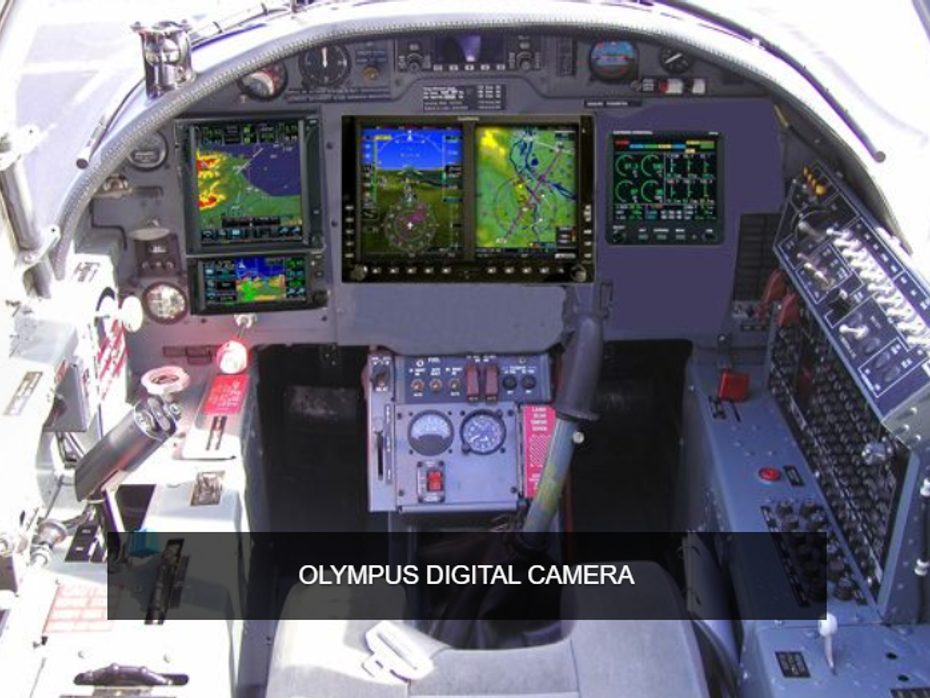 We are not selling just a single aircraft. This sale includes the TC, production rights, tooling, drawings etc. Please DO NOT call about this aircraft unless you have the ability to purchase a whole aircraft manufacturing setup.

We are not selling just a single aircraft. This sale includes the TC, production rights, tooling, drawings etc. Please DO NOT call about this aircraft unless you have the ability to purchase a whole aircraft manufacturing setup.

GLADA strives to be the leading advocate in the fair business of buying, selling and leasing business aircraft. GLADA champions as a resource and leader in developing standards for efficient, effective and principled business practices in buying and selling aircraft. GLADA provides a foundation for professional development, welcoming the exchange of information amongst its members for the purpose of business growth and integrity. Learn more...

In 1976, Nigel Desmond Norman, one of the founders of Britten-Norman, the manufacturers of the Islander, set up NDN Aircraft to build the Firecracker, a single piston engined trainer designed to replicate the handling of a jet trainer. It was intended that the Firecracker would be built under license by third world counties to help start up local aviation industries. As such the structure was simple.  The first prototype, powered by a Lycoming O-540 piston engine flew on 26 May 1977.

The aircraft configuration is a tandem two seat aircraft with retractable tricycle landing gear. It has a low aspect ratio wing in order to give fighter like handling and is fitted with an airbrake.

After producing a single piston-engined prototype, NDN developed the aircraft by fitting a Pratt & Whitney Canada PT6 turboprop engine, producing the NDN-1T Turbo-Firecracker. Three NDN-1Ts were built for the British commercial flying school, Specialist Flying Training, who used them for contract training of foreign military students, the first one flying on 1 September 1983. The Firecracker was entered into the competition to replace the BAC Jet Provosts used by Britain's Royal Air Force as a basic trainer, it being proposed to fit the aircraft for the RAF with a more powerful engine and ejection seats. Although the Firecracker, which was planned to be built by Hunting Group if successful, was one of the four short listed aircraft (the others being the Pilatus PC-9, Embraer Tucano and AAC A20 Wamira), ultimately a much modified version of the Tucano, the Shorts Tucano was chosen.

Although NDN, which renamed itself the Norman Aircraft Company (NAC) in 1985, continued to try to sell the Firecracker, no further production ensued, and NAC went into receivership in 1988.

We are offering a very rare opportunity for someone to purchase the following:

We are also offering design and engineering services to update the engine to a newer & more efficient model of the PT6A and update the cockpit to a current generation glass cockpit.

This aircraft could then be manufactured relatively cheaply and offered on the market primarily as a military trainer that could undercut by a large margin all the current manufacture trainer aircraft.  There is a huge demand for something that the poor nations can afford to purchase and operate.  The performance and handling of this aircraft make it a very good trainer that can be used in the both the primary training role and as an advanced trainer prior to jet training.

This is a very unique opportunity for a country to procure a turnkey aircraft manufacturing business as a national show piece of excellence and it on line in a very short time period.

A total of three NDN-1Ts were built.  They were originally registered in the UK as:

Currently all three aircraft are in the U.S.  SN 005 is being operated by a flight test facility.  Our principle flies SN 006 and SN 007 is currently in an unassembled state.