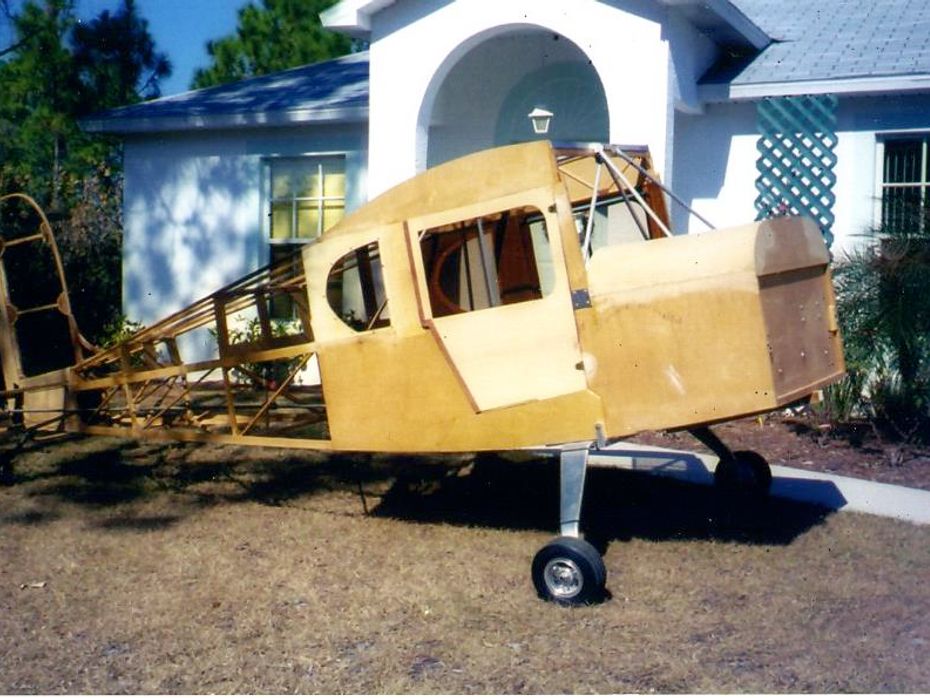 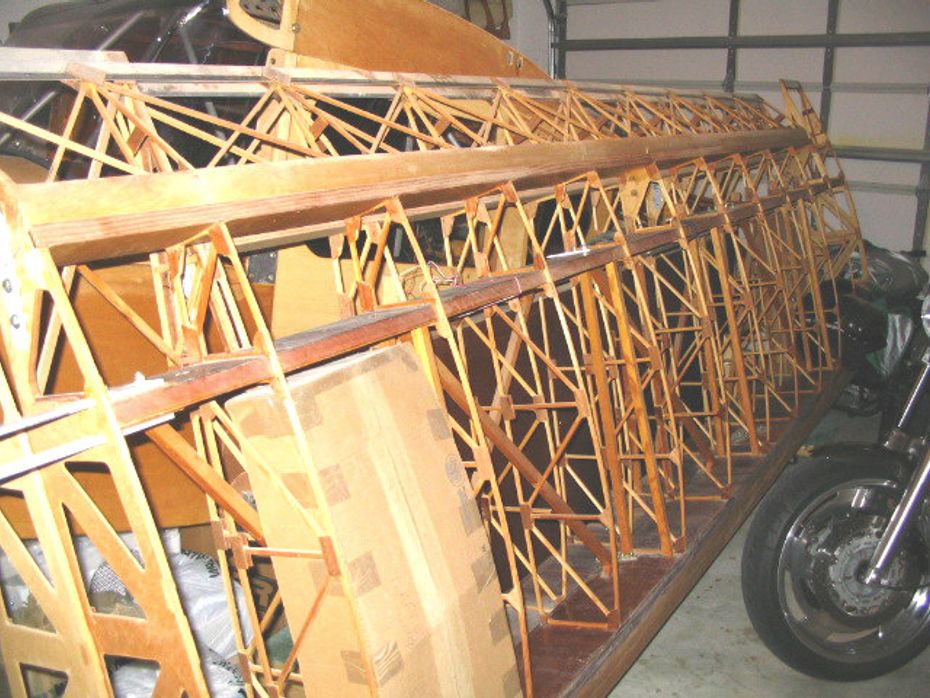 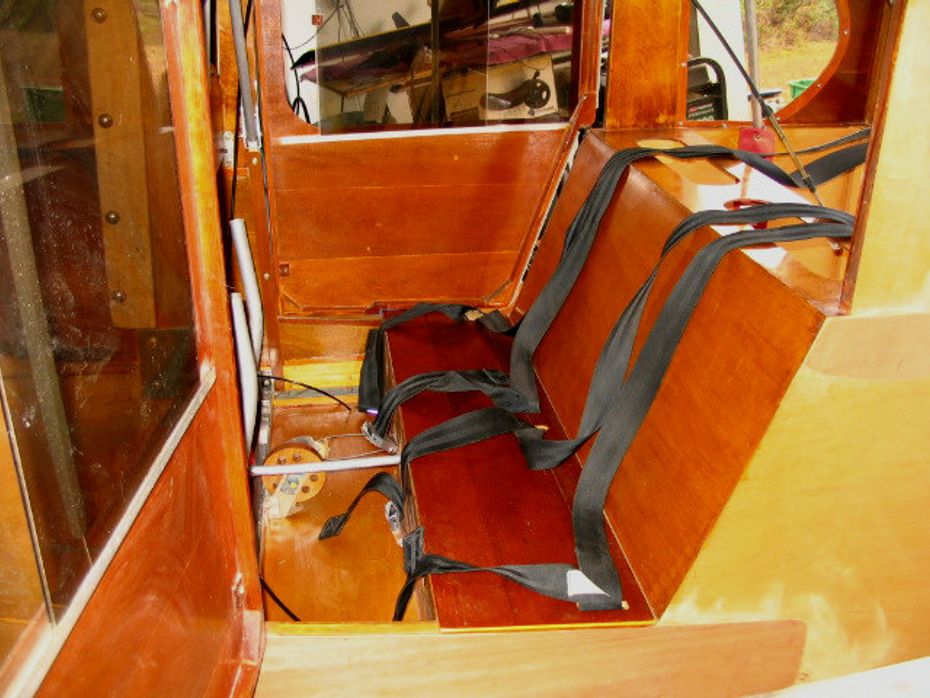 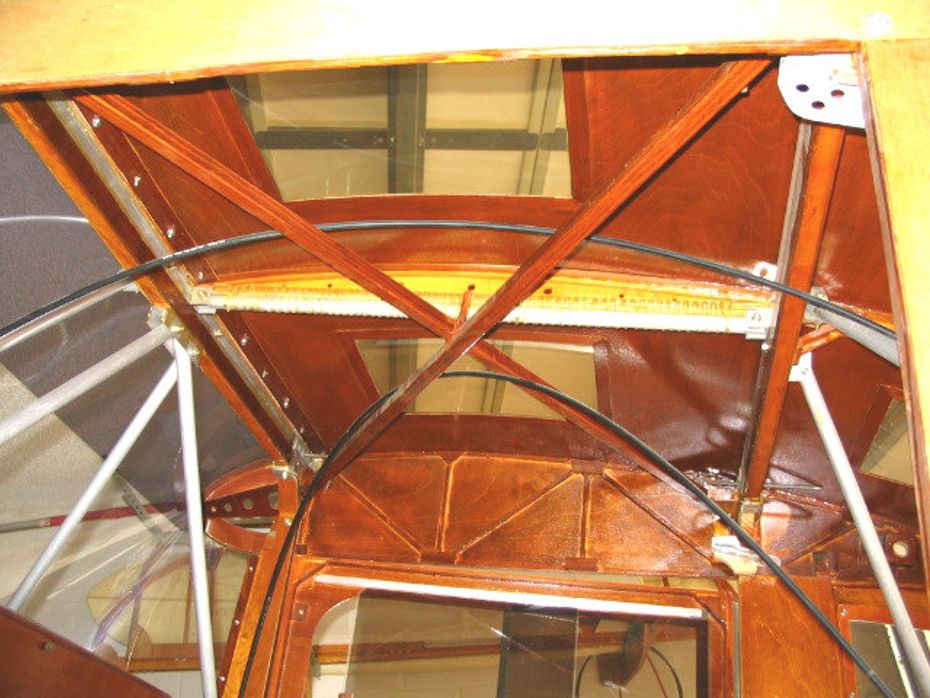 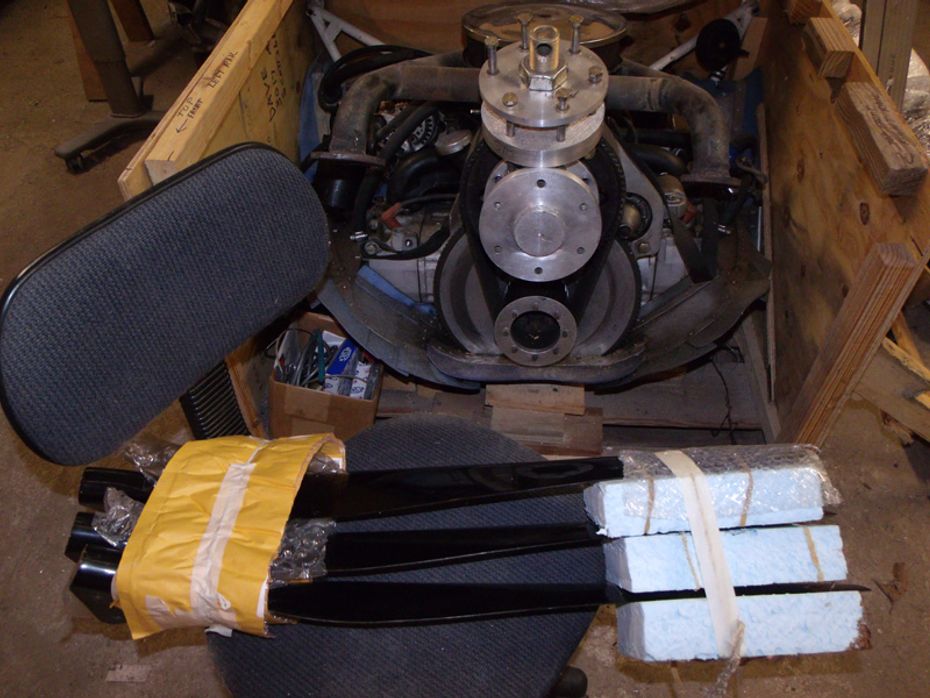 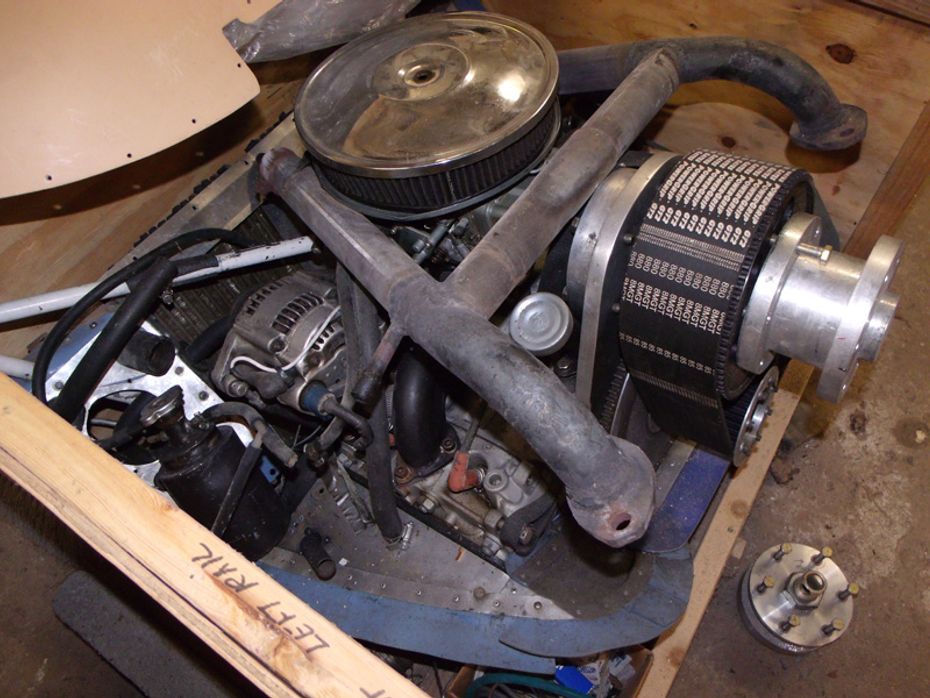 The original RagWing RW11 Rag-A-Bond is a one-seat, high wing, strut-braced, conventional landing gear, single engine homebuilt aircraft designed by Roger Mann and sold as plans by RagWing Aircraft Designs for amateur construction The plans also called for a two seat version of the RW11 which this one was built too. Using a 50-100hp engine. Rotax 503 or better can be used. Complete aircraft no covering or electronics. I will consider sale without the Sabaru 100hp engine.